After it announced that it has reached an agreement to extend the deadline for its transaction to be taken private, shares of iKang Healthcare Group (NASDAQ: KANG), a provider of preventative healthcare services in China, jumped 10% as of 11:25 a.m. EDT on Friday.

iKang received an offer to be taken private by Yunfeng Capital and Alibaba Investment Limited back in March of 2018 for the price of $20 per American depositary share (ADS). That number was later raised to $20.60 per ADS, and a target closing date of September 26th, 2018 was set.

Unfortunately, the deal failed to close in time, so the two parties agreed to extend the termination date to October 31, 2018.

The deal once again failed to close before the termination date was reached, and iKang's shares dropped sharply in response. However, we learned today that the termination agreement has once again been extended and a new closing time of January 31, 2019 has been set.

Traders are bidding up shares in response to the extended deadline. 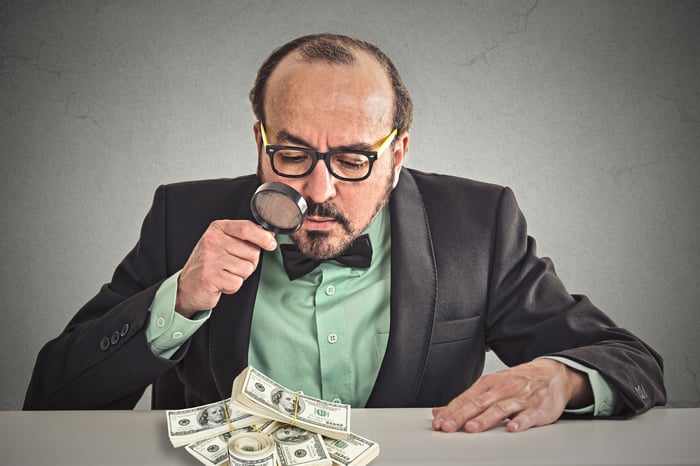 iKang's shares are currently trading for over $20 per ADS, so Wall Street is pricing this business as if the deal will go through without a hitch. Given the drama surrounding this closing, I'm not convinced that the third time will be the charm.

If you are an iKang shareholder, it might make sense to book your gain today and redeploy the capital into other promising investment ideas.