More specifically, this morning Shopify priced an offering of 2.6 million Class A shares of stock -- or about 2.8% of Shopify's current float -- at $154 per share, or a roughly 4.4% discount from yesterday's closing price of just over $161. 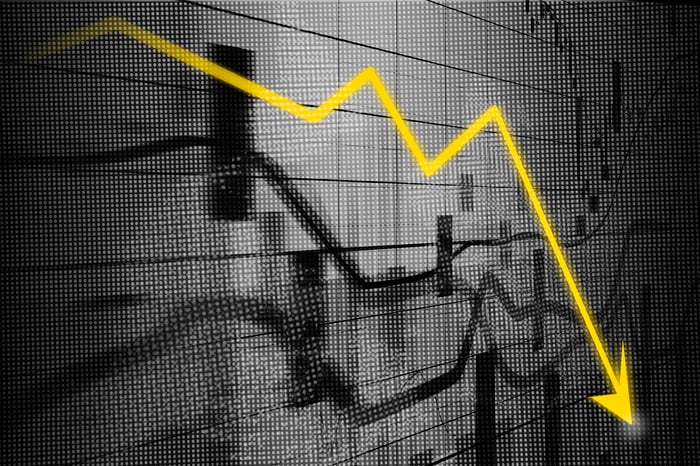 Shopify expects to bring in gross proceeds from the offering of roughly $400.4 million, before costs and underwriting discounts, and says it will use the cash to "strengthen its balance sheet, providing flexibility to fund its growth strategies." In the meantime, Shopify will either hold the cash or invest the proceeds in short-term interest-bearing instruments.

Investors should keep in mind that while Shopify is indeed growing quickly, it has yet to achieve sustained profitability. Still, raising funds could seem like a curious move considering that just in February, Shopify finished a similar 4.8-million-share offering for proceeds of almost $660 million. And the company ended last quarter with nearly $1.6 billion in cash, cash equivalents, and marketable securities.

While this latest offering will modestly increase the size of Shopify's float, it's also hard to blame management for the timing considering shares had climbed more than 50% year to date leading into yesterday's close. As long as Shopify can prove it's capable of effectively using its cash hoard to continue investing in its future, driving top-line growth and taking market share over the long term, this offering should ultimately be a nonissue for patient shareholders.