Some stocks missed out on the day's minor rally.

Tuesday provided a bit of respite for hard-hit investors, but not everyone was satisfied with the response from the stock market after so many days of downward pressure. Gains on key indexes were generally limited to less than 0.5% as investors seemed reluctant to commit to more bullish views until finding out what the Federal Open Market Committee decides about interest rates. With the central bank's monetary policy group set to conclude its meeting tomorrow, market participants won't have to wait long, but some individual companies suffered setbacks that sent their stocks sharply lower. Rent-A-Center (RCII -0.65%), Achillion Pharmaceuticals (ACHN), and BP Prudhoe Bay (BPT -0.05%) were among the worst performers on the day. Here's why they did so poorly.

No deal for Rent-A-Center

Shares of Rent-A-Center finished lower by 10% after the rent-to-own retail specialist announced that it had terminated a planned acquisition deal from a private equity company. Vintage Capital Management had agreed to pay $800 million for Rent-A-Center six months ago, which would have paid Rent-A-Center investors $15 per share for their stock. Vintage disputes the decision, calling it invalid, but Rent-A-Center believes that it's within its rights to choose not to extend the initial end dates by which the deal had to be done. With antitrust concerns, it's unclear whether the deal would be allowed in any event. 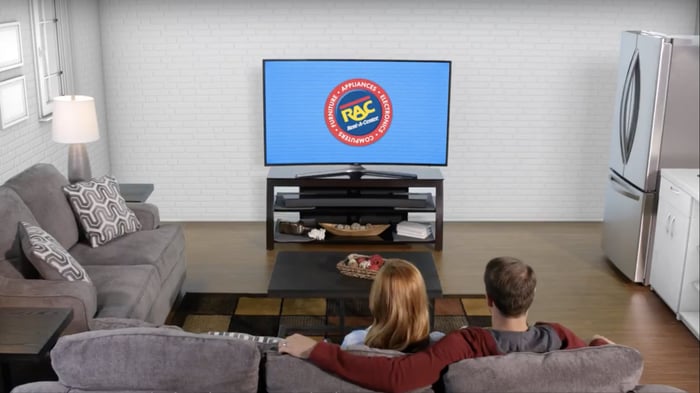 Achillion Pharmaceuticals saw its stock drop for a second straight day, plunging 19%. Some investors had hoped that yesterday afternoon's report of interim data from its phase 2 trial of its oral factor D inhibitor ACH-4471 would help the stock recover from its 23% drop on Monday. Yet after opening higher, Achillion shares resumed their descent, signaling larger problems for the drugmaker. It's apparent that investors wanted more clearly successful findings, and they seem to be growing impatient with the pace of Achillion's development of its drug pipeline.

Finally, BP Prudhoe Bay shares finished lower by 17%. The royalty trust is a popular vehicle for investors looking for direct exposure to the oil market, and today's decline of more than 7% sent domestic crude prices close to $46 per barrel. That's the lowest level in more than a year, and it signals concern about whether economic growth will spur demand for energy products amid a glut of supply. Despite impressive dividend yields, BP Prudhoe Bay is fully exposed to falling prices, and too large a drop could threaten the economic viability of the Alaska-based fields -- a potentially catastrophic result for royalty trust investors.

Why Luckin Coffee, Beyond Meat, and Achillion Pharmaceuticals Jumped Today