After the company revealed that it might owe a sizable amount in back taxes, shares of Perrigo (NYSE:PRGO), a maker of consumer goods and over-the-counter pharmaceutical products, dropped 21% as of 10:25 a.m. EST on Friday.

Perrigo revealed in a Securities and Exchange Commission filing today that it has been notified by the Irish government that it owes 1.64 billion euros ($1.87 billion) in back taxes.

Ireland is making this claim because Elan Pharma -- which was acquired by Perrigo in 2013 -- only paid a 12.5% tax rate when it sold its multiple sclerosis drug Tysabri to Biogen (NASDAQ:BIIB). The government stated that the rate should have been 33%.

Perrigo states that it "strongly disagrees with this assessment" and plans to fight back.

Management also noted that it won't have to make any payments for several years even if it loses the case.

Traders are mauling Perrigo's stock in response to the uncertainty. 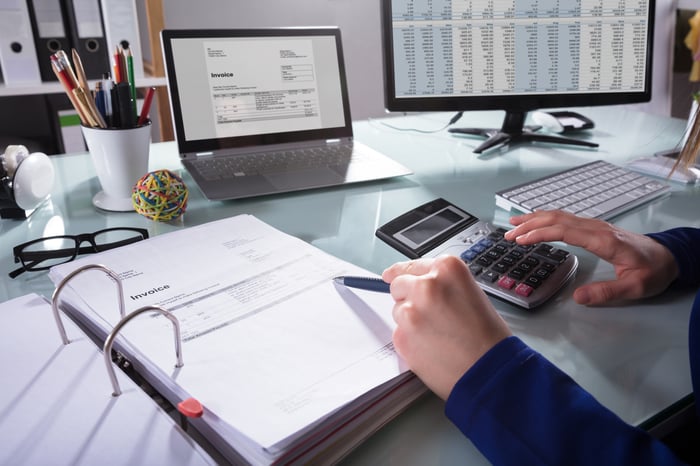 Perrigo's market cap was about $7 billion as of Thursday, so $1.9 billion in back taxes is a huge number. In fact, Perrigo's market cap has declined by about $1.5 billion today in response to this news. That number is awfully close to the company's potential tax liability, which suggests that Wall Street doesn't have a lot of faith in management's ability to sidestep the payment.

Perrigo's management team is scheduled to present at the upcoming J.P. Morgan Healthcare Conference on Jan. 8, 2019. Investors might want to tune in to get the latest information on this important situation.