Many investors are attracted to stocks with low price tags. I can't tell you how many times I've seen folks refer to a stock as "cheap" because the price per share was, say, under $10, or another stock as "expensive" because the share price was $100.

The truth, though, is that whether a stock is "cheap" or "expensive" isn't about how much it costs to buy shares. Instead, it's based on how much money a company makes for each of the shares it has outstanding. A company whose shares trade at $100 but that makes $10 in net income for each of its shares is probably "cheap," while a stock that trades at, say, $5 per share but is losing money is probably expensive. 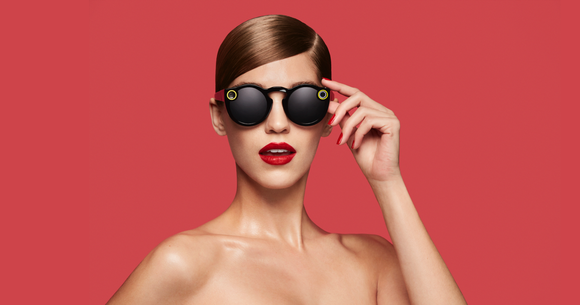 An example of the latter is Snap (SNAP 5.20%), which bills itself as a "camera company."

As of this writing, a single share of Snap costs $5.71. If you have $1,000 to invest right now, you can -- after brokerage fees -- buy more than 170 shares. So while it may be tempting to think this is a "cheap" stock, a look at the company's financials reveals a much different picture.

According to current analyst estimates, Snap is on track to lose an eye-popping $0.52 per share. That loss -- if analysts are right -- isn't as bad as the $0.61 it lost per share in the prior year, but it's still ugly.

Now, judging a stock based on its price-to-earnings ratio, especially if it's not profitable, isn't the only valuation metric you should consider. One that's probably more useful for companies losing money is price-to-sales. Analysts currently expect Snap to generate $1.16 billion in revenue this year and $1.54 billion in revenue in the year after that. The further out a prediction is for, though, the less accurate it's likely to be.

For reference, the leading social-media company, Facebook (FB 1.83%), commands a pretty robust price-to-sales multiple; it's trading at about 6.92 times expected 2018 sales and 5.57 times estimates for its 2019 sales. So just looking at the price-to-sales metric, Snap is slightly cheaper than Facebook. However, keep in mind that Facebook is dominant in its field, generates a ton of profit, and has proved that it's not shy about lifting some of the good ideas that its competitors -- like Snap -- develop and implementing them in its own platforms.

For me to even begin to entertain the idea that Snap is a "cheap" stock, it'd at least have to be trading at a significant price-to-sales discount to, say, Facebook, given the number of disadvantages it has relative to its much larger peer.