Please ensure Javascript is enabled for purposes of website accessibility
Log In Help Join The Motley Fool
Free Article Join Over 1 Million Premium Members And Get More In-Depth Stock Guidance and Research
By Ashraf Eassa - Updated Apr 10, 2019 at 12:09AM

Strong financials, a large dividend, and robust prospects should earn this chip stock a spot on your short list.

Even after a multiyear wave of industrywide consolidation, there are still quite a few chip companies to choose from in the market. Now, if you're looking for a chip stock, your choice will undoubtedly depend on your investment goals.

However, if you're looking for a chip stock that's a leader in its markets, generates a ton of cash, and generously shares its success with shareholders, you'll want to check out Broadcom (AVGO -0.94%). Here's why. 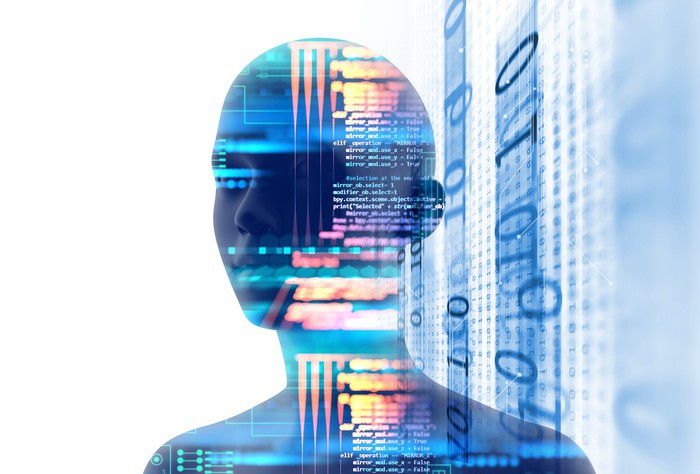 A leader in its field

Broadcom generally sticks with businesses in which it's either the clear leader or in which it's a close second with realistic ambitions of becoming the leader in its field with the appropriate investments. As such, the company doesn't tend to burn shareholder money on moonshots or boondoggles.

That leadership position is probably best illustrated by the fact that the company's gross margin percentage has been on the rise for many quarters. Indeed, as Broadcom highlighted in its most recent investor presentation, its non-GAAP gross margin was an eye-popping 68.4% in the fourth quarter of fiscal 2018, making it best-in-class among semiconductors companies. It's also the highest that number has been in many quarters.

The reason I'm pointing to Broadcom's gross margin percentage as a sign of its strong competitive positioning is that, generally speaking, the stronger the competition is in a market, the lower the overall gross margin percentages within the industry will tend to be as smaller rivals price aggressively to try to win share from larger players. While Broadcom has competition in each of its end markets, it's clear that its products are so competitive that it can command industry-leading margins.

A company's overall profitability is generally a function of the revenue it generates, its gross margin percentage, and its operating expenses. In fiscal 2018, Broadcom generated nearly $20.9 billion in revenue, enjoyed a non-GAAP gross margin percentage of 66.8%, and laid out $3.5 billion in operating expenses. (The latter was under 17% of revenue, pointing to an efficient business.)

Another thing to keep in mind is that the stock is quite cheap, trading at just 12.2 times fiscal 2018 earnings. Now, often when a stock is cheap, it's a good idea to take a look at analyst estimates to see if analysts (and, by extension, investors) are bracing for a sharp fall-off in the company's financial performance -- or, in other words, the stock is cheap for a reason.

Put simply, Broadcom doesn't just make a lot of money, but prospective investors don't have to pay a lot for those earnings.

Generous with its shareholders

Not only does Broadcom run a great business, but it treats its shareholders right. The company's current capital return policy is to give back half of its free cash flow to shareholders in the form of a dividend. (The company recently boosted its dividend by 51% as a result of its strong free cash flow growth in fiscal 2018.)

For investors that like high dividend yields, Broadcom stock currently yields an attractive 4.17%.

The company also regularly buys back a substantial amount of stock. According to Broadcom CFO Tom Krause on the company's most recent earnings call, Broadcom is "planning to return approximately $12 billion to stockholders in fiscal 2019, which constitutes all our projected free cash flow, plus the excess cash that we have on our balance sheet today."

Broadcom is one of the best-run semiconductor companies that individual investors can invest in today. The company manages its portfolio of products well, does a fine job of making sure to develop compelling products year in and year out, and it manages to do all of that in an efficient manner, translating into substantial free cash flow generation and, ultimately, capital returns.

If you're looking for a semiconductor stock to add to your portfolio, Broadcom certainly belongs on your short list.