Shares of Etsy (NASDAQ:ETSY) were climbing today as the online crafts seller got a tailwind from today's broader market surge. Since Etsy depends on consumer discretionary spending and overall economic growth, the stock seemed to get a boost from a strong employment report and dovish comments from Federal Reserve head Jerome Powell. 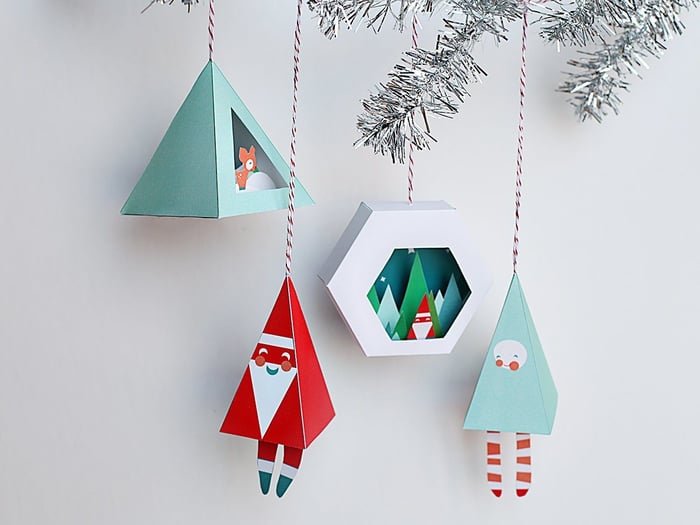 Following yesterday's sell-off after Apple's sales warning, stocks rebounded sharply today as the jobs report reminded investors that the economy remains strong despite the market's woes. The Labor Department reported that 312,000 nonfarm payroll jobs were added in December, well ahead of estimates at 176,000. And wages jumped 3.2% from a year ago, showing that the labor force is expanding and Americans are getting paid more, giving them more cash to spend on sites like Etsy. The unemployment rate ticked up from 3.7% to 3.9%, but that was seen as a sign that more Americans were looking for work, given the strong job growth.

Separately, Powell struck an investor-friendly tone in a speech this morning, saying that the central bank would be flexible about rate hikes this year depending on the direction of the economy. Those remarks reassured investors after the Fed prompted a sell-off when it raised interest rates in December for the fourth time last year.

Both news items should give a boost to Etsy. The online flea market is a go-to site for things like wedding invitations and holiday gifts -- i.e., highly discretionary items. Therefore, the company could be vulnerable to a recession, but strong job growth and cautiousness on interest rate hikes both signal that a recession is less likely in the near future.

Etsy is coming off a blowout year in 2018, with the stock up 132% on a series of strong earnings reports. In fact, the stock has more than quadrupled since May 2017, when activist investors took a stake in the company and new CEO Josh Silverman was brought in. Silverman cut costs, laid off employees, improved the website's functionality, and focused on buyers and sellers to grow Etsy's gross merchandise sales, the key driver of its financials.

That strategy has been undeniably successful, and if the economy remains strong in 2019, Etsy should be in store for another strong year.