Please ensure Javascript is enabled for purposes of website accessibility
Log In Help Join The Motley Fool
Free Article Join Over 1 Million Premium Members And Get More In-Depth Stock Guidance and Research
By Jeremy Bowman - May 26, 2017 at 7:38AM

The quirky online marketplace is getting raided by activists. Investors shouldn't be surprised. 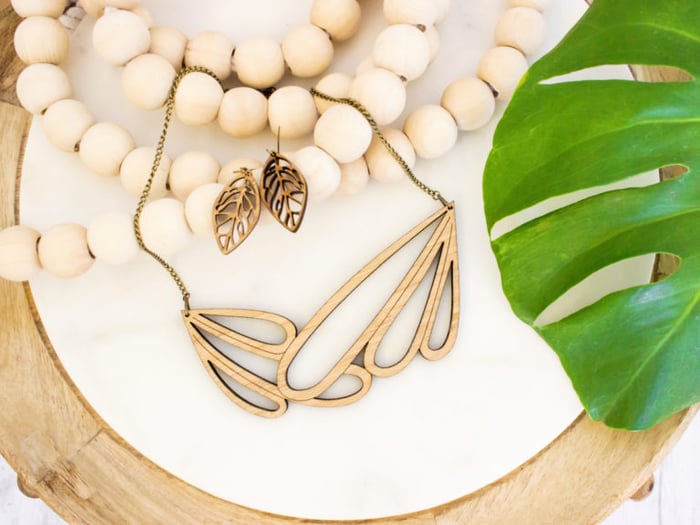 Pushing for a sale could be the next step if they can't drive significant profits. Whether they would be able to find a buyer is an open question, but the most willing partner could be Wal-Mart (WMT 1.25%), fresh off a string of e-commerce acquisitions, including Jet.com for $3.3 billion, ShoeBuy, ModCloth, and Moosejaw. Such a tie-up with the retail behemoth would likely be anathema to Etsy loyalists, but the company is at the mercy of shareholders.

Investors Should Be Excited About Etsy's 103 Million Users

After Posting Just 5% Revenue Growth, Is It Time to Sell Etsy Stock?