Epic Games, the creator of the hit game Fortnite, is launching its own mobile app store for Android devices this year. It will run as a stand-alone Android app that will likely be downloaded from Epic's website instead of Alphabet's (GOOG 6.30%) (GOOGL 6.09%) Google Play and will run its own non-Google app ecosystem within Android.

Epic will let developers on its platform retain 88% of an app's revenues, compared to just 70% on Google Play and Apple's (NASDAQ: AAPL) App Store. Epic's 12% cut also includes the 5% royalty the company collects from developers using its Unreal Engine. 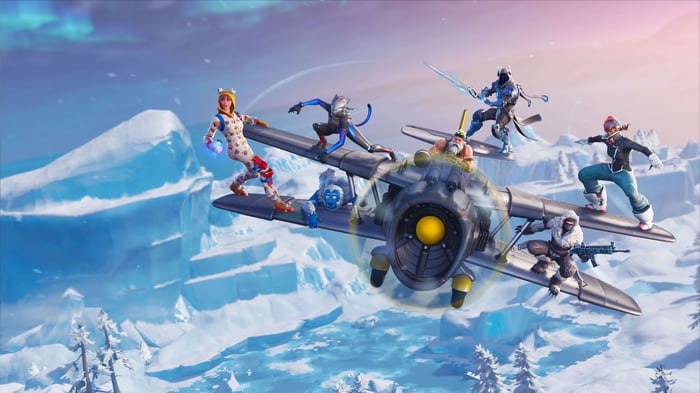 Therefore, a developer using the Unreal Engine retains just 65% of an app's revenues on Google Play or the App Store (after Epic takes its cut), compared to an 88% cut on Epic's store. This could be a huge selling point for developers, since many high-end mobile games -- including PUBG, Injustice 2, and Epic's own Fortnite titles -- already run on the Unreal Engine.

Cutting Google out of the loop

This represents Epic's second attempt to pry gamers away from Google Play. Last year it initially partnered with Samsung (NASDAQOTH: SSNLF) to launch Fortnite Battle Royale as an exclusive Android game on its Galaxy Apps Store.

After the exclusive deal expired, Epic offered Fortnite as a stand-alone APK installation package on its website instead of Google Play, which enabled it to retain 100% of the game's revenues. Sensor Tower, which keeps an eye on app data, estimates that Epic's snub caused Google to miss out on over $50 million in revenue last year.

While Android is an open-source OS that lets companies like Epic and Samsung install their own apps and cut Google out of the revenue-sharing loop, Apple's iOS is different. It is a closed-source ecosystem that bans the installation of external apps.

Smaller developers wouldn't go it alone, since Google Play gives their apps much-needed exposure, allows users to review them, and makes them easier to install. However, companies that already boast large followings -- like Epic and Samsung -- have the luxury of asking their users to install their apps from their websites. 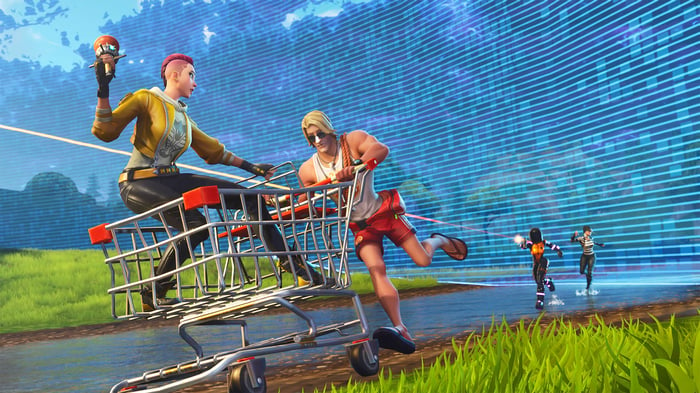 A rebellion against "app store taxes"

Several other companies have sidestepped Apple's and Google's "app store taxes" before.

In 2015, Spotify offered subscribers cheaper prices if they signed up on its website instead of its iOS or Android apps. The strategy prevented Apple from collecting a cut of its subscription revenues. Netflix also recently tested a feature that redirected iOS users to its website to pay for subscriptions, which also allowed it to avoid Apple's App Store fee.

But that rebellion isn't only on mobile devices. Over the past few years, several top video game publishers rebelled against Valve's Steam, the biggest DRM (digital rights management) platform for PC games in the world. Those publishers -- including Electronic Arts and Ubisoft -- launched their own DRM platforms for their own top games and pulled them from Steam.

That's why it wasn't surprising when Epic recently launched its own DRM platform for PC games. Like its mobile store, Epic's PC gaming platform will only take a 12% cut of a game maker's revenue (which includes the Unreal Engine royalty), compared to Steam's 30% cut. Its new mobile app store on Android is merely an extension of that strategy.

However, Epic could still cause headaches for Google if it leverages the popularity of Fortnite to promote its own app store. That defiance could incite other makers of popular games to rebel. If that happens, Google could be forced to reduce its 30% cut and offer more perks to its developers. The retreat wouldn't cripple Google Play, but it would cause it to fall further behind Apple -- which reportedly generated 93% more mobile app revenues than Google during the third quarter of 2018.