The Affordable Care Act (ACA) expanded Medicaid to families that earn between 100% and 138% of the federal poverty level. For those who earn more, it also provides generous subsidies to help pay for premiums, up to a point. For example, a family of four with annual income between $34,638 and $100,400 can receive $14,928 in 2019 to help pay insurance premiums for plans purchased through the ACA marketplace. 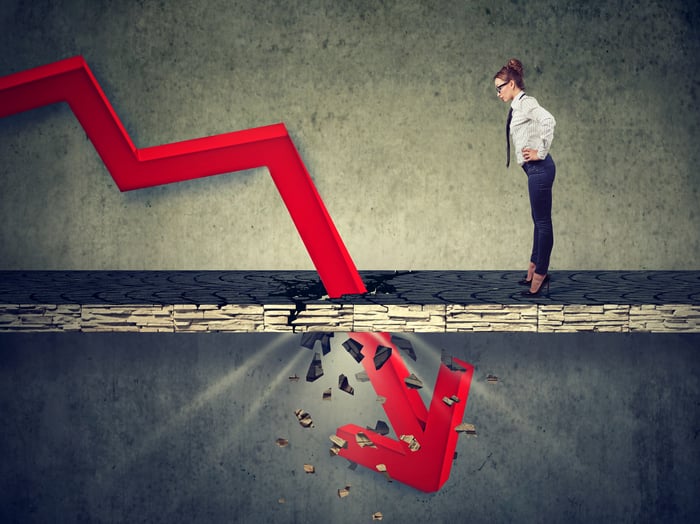 UnitedHealth Group tumbled last month because it's been a beneficiary of the ACA. The company serves 6.6 million Medicaid patients and 495,000 customers with marketplace plans.

The ACA really hasn't boosted UnitedHealth Group's customer base that far. The company reported 49 million total customers at the end of September.

The judge contends that since the penalty for not having insurance has been lowered to $0, the entire set of laws is unenforceable. It's a weak argument, and the Trump administration intends to enforce the ACA pending an expected appeal of the decision. That means there's little chance of any big changes for at least a couple of years.

In the court of public opinion, the ACA's winning by a landslide. A poll the Kaiser Family Foundation conducted in November found three-quarters of the general public and at least a majority of Republicans have a favorable view of the following key provisions:

Allowing these provisions to die seems like political suicide, but technically the ACA's future is in the hands of appointed Judges. If the ACA somehow goes belly-up a few years from now, though, losing several million among a customer base of 49 million won't be the end of the world for UnitedHealth Group.