Consumer foods specialist Kraft Heinz (NASDAQ:KHC) shareholders trailed the market last month as the stock lost 16% compared to a 9% slump in the S&P 500, according to data provided by S&P Global Market Intelligence.

The decline put a punctuation mark on a difficult year for the stock, which lost over 40% in 2018 to end up as one of the worst performers in its index.

December's swoon was a continuation of investors' pessimism about Kraft Heinz's growth opportunities. The company said in early November that its rebound plan was starting to take root, and CEO Bernardo Hees pointed to an almost 3% boost in organic sales as support for that claim. Still, gross profit has declined over the last nine months even as expenses rose, leading to far lower profitability in 2018. 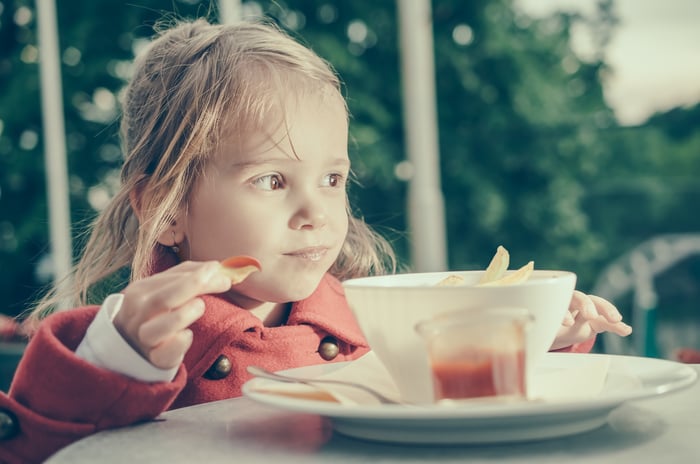 Investors aren't convinced that Kraft Heinz can acquire itself out of its demand challenges, either. It is reportedly bidding for Campbell Soup's international portfolio at around $3 billion, but shares fell following that news last month.

Kraft Heinz's fourth-quarter report will show whether the company was able to build on its organic sales growth momentum to speed sales gains while raising, or at least protecting, average prices. That announcement in early February could begin to shift the story for this stock, but investors aren't expecting to hear much good news in the report.