The television and movie studio hasn't delivered the results investors expect, which weighed on the shares last month. 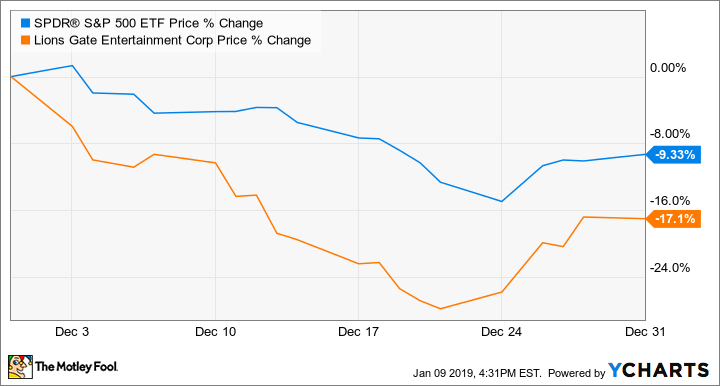 To be clear, there wasn't any specific news out of the company last month to explain the decline in the shares. Instead, investors seemed to be processing the company's previous quarter's results that left much to be desired on the bottom line. 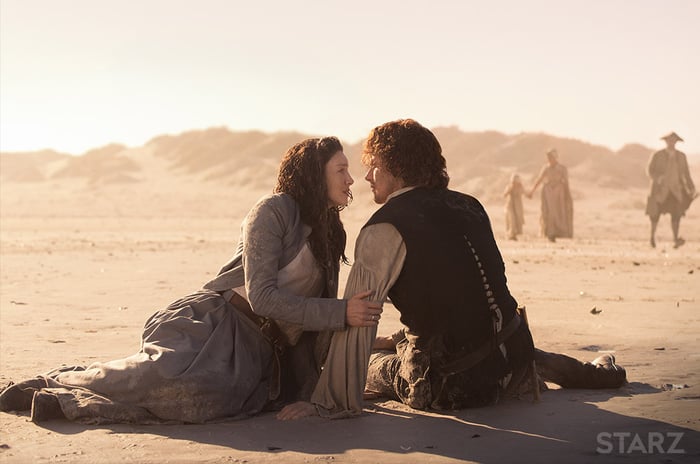 In the fiscal second quarter, Lions Gate reported a decent quarter relative to expectations. The company faced tough year-over-year comparisons with last year's releases of The Hitman's Bodyguard and The Big Sick released in partnership with Amazon.com's studios division. Total revenue came in at $901 million, compared with $941 million in the year-ago quarter.

The company's lackluster performance on the bottom line explains why the stock price has been trending down lately. The company reported adjusted earnings per share of $0.22 in the last quarter. For the full year, analysts expect Lions Gate to report a net loss of $0.51 per share, compared with a profit of $2.15 in 2017.

Analysts expect Lions Gate to bounce back in 2019, with adjusted earnings expected to be $0.64 per share. The company's hit shows on Starz, including Power, Outlander, and American Gods, helped grow subscribers by 1.3 million in the fiscal second quarter, bringing the total to 25.1 million. Management has plans to release more Starz content in theaters this year. Plus, Lions Gate continues to work on international expansion through its partnership with Amazon Prime, Liberty Global's Virgin Media in the U.K., and others, which should get the company back on track.