This cannabis stock was on fire last year. Here's what investors should know.

That would be a fantastic gain in any market, but it's even more notable since the overall market was down last year. The S&P 500 returned negative 4.4%.

Moreover, MariMed was the best-performing stock among the hot cannabis group last year -- and, yes, it even beat out shares of the hottest Canadian marijuana grower, Tilray, which soared 215% in 2018. (Tilray, however, only began trading on a U.S. exchange in July.) 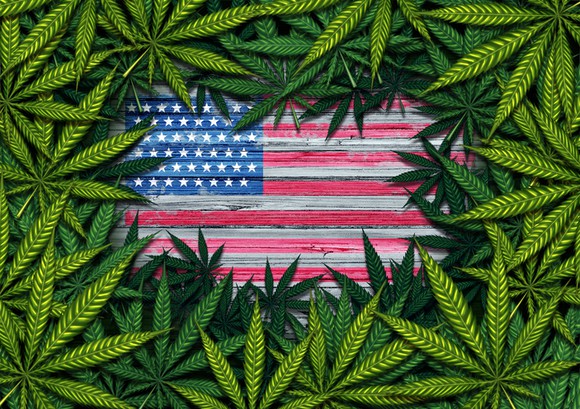 First, investors poured money into cannabis stocks in general, which pushed up many of their share prices. The catalysts here were surely the expanding size of the global legal marijuana market and the anticipation of continued brisk growth. Second, investors were likely enthused about MariMed's prospects, specifically. (The company describes itself as a "multi-state cannabis organization that develops, owns and manages cannabis facilities and branded product lines.")

MariMed has been laying the groundwork to be a major beneficiary if and when -- and we can probably say "when" -- marijuana becomes legal on a federal level in the United States. Moreover, it's positioned itself to profit from the legalization of hemp in the U.S. On Jan. 1, marijuana's low-psychoactive-content cannabis cousin became legal across the country. Like marijuana, hemp can also be used to extract cannabidiol (CBD), a chemical found in the cannabis plant that has been linked to a host of wellness and medical benefits. In November, MariMed invested $30 million in Kentucky-based GenCanna Global, which the press release announcing the deal described as a "global leader in the hemp CBD industry."

Risk-adverse investors might want to put MariMed on their watch list for the reasons previously discussed. Moreover, it's one of the few pure-play marijuana players that's profitable from an operating basis. It has also sporadically generated positive operating cash flow in recent years.

However, there's also something notable to monitor: its cash-burn situation. The company's cash position is light compared to the amount of cash it's been using to grow its business.