Shares of Aratana Therapeutics (NASDAQ:PETX), a commercial-stage biopharma focused on pet products, dropped 25% as of 10:55 a.m. EST on Friday. The huge fall is attributable to a negative research note that was published by an influential analyst.

Jonathan Block, an analyst at Stifel, published a downgrade on Aratana Therapeutics's stock today. Block dropped his rating on the company from buy to hold and lowered his near-term price target from $8 to $5.

Block stated that he issued the downgrade after his analysis showed that the company's drug Entyce -- which is an appetite stimulant for dogs -- was not going to be as big of a seller as he first expected. In response, he lowered his financial estimates for the company over the next five years. 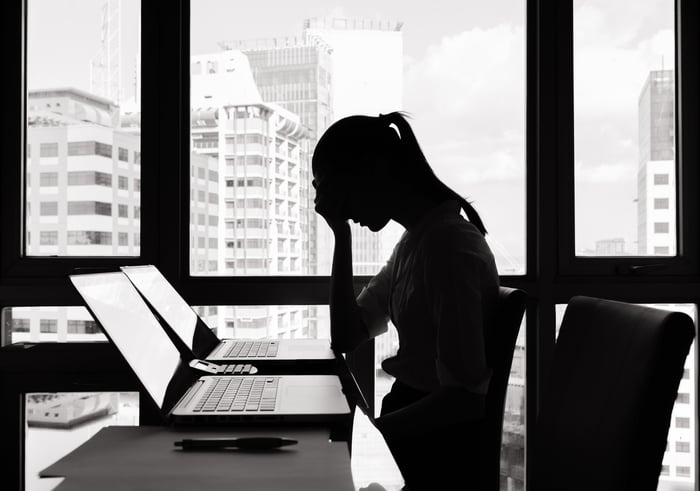 Block also noted that the company's "modest" pipeline, the recent departure of its COO, and selling by key shareholders also played a role in his decision to downgrade the stock.

Traders thrashed Aratana's share price in response to the downgrade.

Aratana is currently marketing three drugs -- Entyce, Nocita, and Galliprant -- that are FDA approved for use in pets. The company also has a lucrative licensing partnership agreement in place with Eli Lilly's (NYSE:LLY) Elanco animal-health division. That's a backdrop that should be enough to make Wall Street bullish.

However, if Aratana's investors start to question the commercial viability of any of its products, it could undermine the expectation that the company will achieve profitability in time.

It is up to management to produce the numbers that show that its commercial strategy is working if it hopes to get Wall Street to support its stock.