It was a trying year for many gold miners, but especially those with production problems.

Shares of Hecla Mining (HL -0.21%) fell more than 40% last year, according to data from S&P Global Market Intelligence. The silver and gold miner struggled to overcome higher production costs compared with 2017. Meanwhile, the union workers at its Lucky Friday mine were and currently are still on strike, continuing an ordeal that began in March 2017.

Simply put, investors may not be confident there's much momentum behind the business right now. That said, as of Jan. 11, the stock had settled to a 14.8% gain since the beginning of 2019 after receiving an upgrade from an analyst. 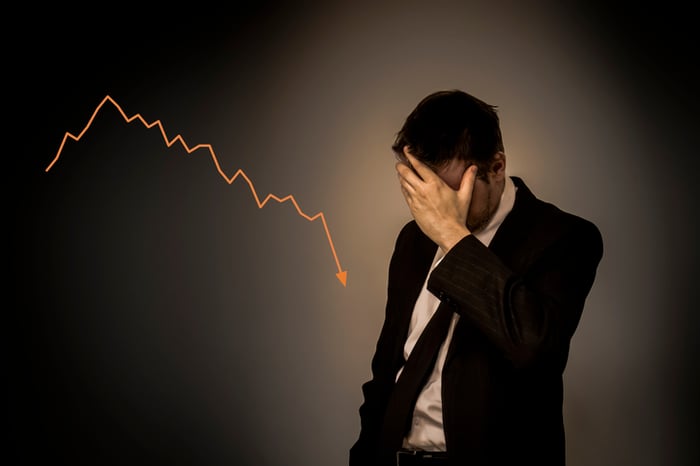 Hecla Mining generated $75 million in operating cash flow in the first nine months of 2018, which was slightly better than the cash generated in the year-ago period thanks to differences in non-cash charges. That could change in the near future, however, as management noted that it spent a record amount -- some $12 million -- on exploration activities in the third quarter of 2018.

The sudden spending spree is explained by the July 2018 addition of several mines in Nevada. Hecla Mining is hopeful it can invest enough capital to make the underperforming mines operate closer to their full potential. Investors will soon find out: The Fire Creek part of the properties is expected to begin producing from high-grade ore in 2019.

Mr. Market has handed Hecla Mining a market cap of just $1.3 billion in the early days of 2019. While the company has a healthy amount of upside if it can execute on expansion and development plans, it doesn't have a track record of living up to its potential. It also ended the third quarter of last year with $534 million in long-term debt, which increases the risk to shareholders if operations stumble or precious metals prices drop. Therefore, investors should continue to watch this silver stock from the sidelines.