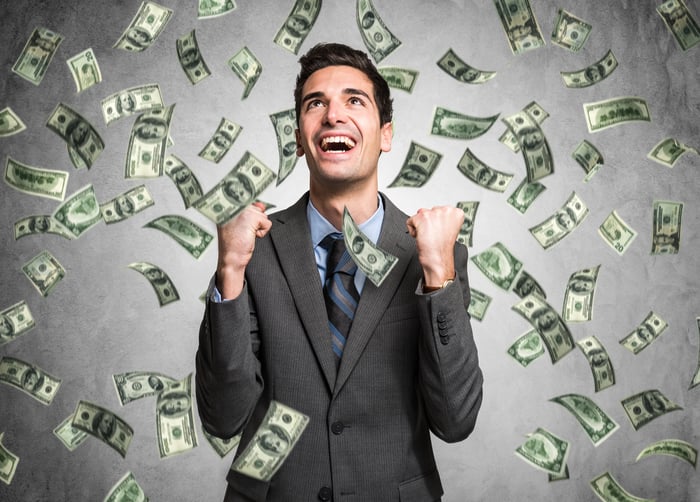 Sierra's revenue rose 18% annually last quarter, marking its third straight quarter of accelerating sales growth. It mainly attributed that acceleration to the triple-digit sales growth of its IoT unit, which benefited from its takeover of Numerex. Its OEM (original equipment manufacturer) revenue growth also accelerated on higher demand from the automotive, energy, and enterprise networking markets. The strength of Sierra's IoT and OEM units offset a multiquarter deceleration in its enterprise revenues.

Sierra's non-GAAP (generally accepted accounting principles) gross margin dipped 20 basis points annually to 33.1% during the quarter, but its net earnings still improved 36% to $10.5 million. Analysts expect Sierra's revenue and non-GAAP earnings to rise 7% and 32%, respectively, next year -- which are robust growth rates relative to its forward price-to-earnings ratio of 12. Its low enterprise value of about $480 million also makes it a tempting takeover target for larger companies that want to dominate the wireless module market.

Sierra has great growth potential, but its stock has been weighed down by tariffs, which are expected to dent its gross margin, and by concerns about its slower sales to enterprise customers. But over the long term, I think Sierra is well-poised to profit from an increasingly connected world.

A marijuana stock with a novel approach to the industry

Dan Caplinger (Innovative Industrial Properties): The marijuana stock space has been red-hot at the start of 2019, and cannabis investors have figured out that it can pay to look beyond the companies that actually grow marijuana for smart investment plays. Innovative Industrial Properties isn't a cannabis producer, but it specializes in helping producers find the real estate they need, in order to set up growing facilities that meet the requirements of medical-use cannabis regulations.

Innovative Industrial has gone through a big growth phase over the past year, doubling the size of its portfolio and raising substantial amounts of capital for further investment. Structured as a real estate investment trust, Innovative Industrial is looking to continue growing, both by finding new properties that are suitable for upstart marijuana companies to lease, and by entering into sale-and-leaseback arrangements with clients that already have their own facilities.

Already, Innovative Industrial has given shareholders both impressive share-price appreciation and solid dividends, with its current yield of more than 2.5% reflecting two dividend increases in just the past year. With so much demand for cannabis-related building projects right now, Innovative Industrial has hit the ground running, and 2019 could be a banner year for the marijuana real estate specialist.

Maxx Chatsko (Axsome Therapeutics): The market plucked Axsome Therapeutics from obscurity after the company reported impressive clinical trial data in early January and adjusted its $75 million market cap to around $250 million. After poking around the data and the drug pipeline a bit more carefully, I think this small-cap pharma stock deserves a spot on your watch list right now.

The company reported that its lead drug candidate, AXS-05, met its primary endpoint in a phase 2 trial evaluating its potential to treat major depressive disorder (MDD). The drug candidate is actually a combination of two drug compounds: the cough suppressant dextromethorphan and the depression drug bupropion. Believe it or not, the cough suppressant is the more active compound in this case, while bupropion works to increase its availability in your body. The science supporting the thesis is pretty simple and solid. 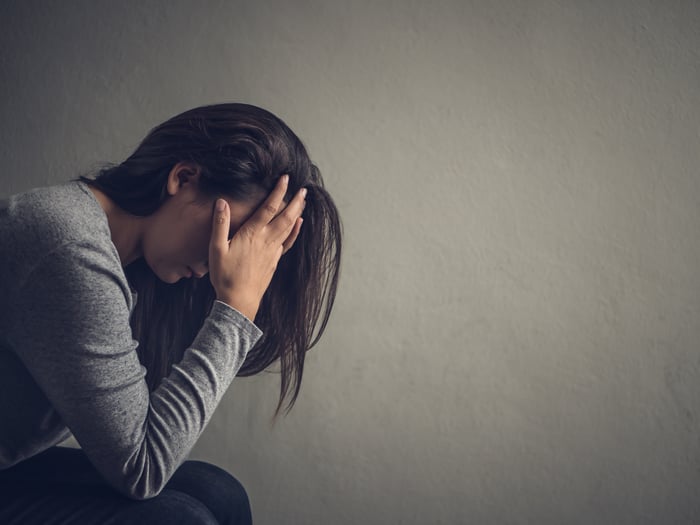 Next is the trial design. While many tiny-cap companies take liberties with data analysis or run poorly-designed trials to begin with, Axsome Therapeutics offers a refreshing example of doing things the right way. The phase 2 trial included 80 patients who didn't know whether they were taking AXS-05 or only bupropion. After six weeks of treatment, 47% of patients taking the drug candidate achieved remission, compared to only 16% taking the comparator.

Not only is that impressive in its own right, but it's eerily similar to the lead drug candidate from Sage Therapeutics, SAGE-217. On the same day that Axsome Therapeutics announced its phase 2 trial data, its peer announced that SAGE-217 successfully wrapped up a phase 3 trial in postpartum depression, delivering remission in 45% of patients, compared to only 23% of those taking a placebo. Those results valued Sage Therapeutics at nearly $6 billion.

Sage Therapeutics and Axsome Therapeutics are developing drug candidates for various central nervous system disorders with a focus on depression, in which there's been relatively little innovation since selective serotonin reuptake inhibitors (SSRIs) hit the scene decades ago. So Wall Street is eyeing instant-blockbuster potential for SAGE-217. If that's true, and the data from AXS-05 hold up in MDD and its two ongoing phase 3 trials, then Axsome Therapeutics could have a spectacular future.

That said, given the sudden surge in the stock, investors shouldn't get too carried away -- Axsome Therapeutics should be knocked down a peg or two for lacking cash reserves and being inexperienced. Nonetheless, it's worth keeping an eye on in the weeks and months ahead.