Turns out the huge rift between Netflix and theaters has no basis in fact.

Over the past several years, the prevailing wisdom has been that the advent of streaming would be the death knell for cinema. It has been widely believed that over-the-top services like Netflix (NFLX 2.90%) and Prime Video by Amazon.com (AMZN 3.15%) were garnering more of consumers' limited free time, which would ultimately be the straw that finally breaks the back of movie houses. 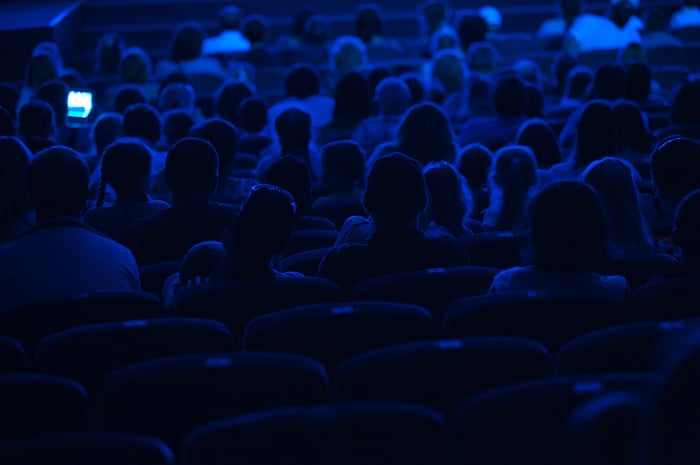 In 2014, the four largest theater chains in the U.S. -- AMC (AMC -0.15%), Regal, Carmike, and Cinemark (CNK 0.07%) -- all declined to show Crouching Tiger, Hidden Dragon: The Green Legend, Netflix's first original film, because of the company's day-and-date release policy. AMC eventually relented, allowing the movie to show on a few screens as a favor to partner IMAX (IMAX -0.59%). The major multiplex chains similarly refused to exhibit Netflix's Beasts of No Nation the following year.