Typically, when a company needs to give investors some bad news, management tries to slide it in among some good news. This past quarter, though, homebuilder PulteGroup (NYSE:PHM) didn't bother to sugarcoat things. While earnings were more or less in line with the rest of the industry, management served up a more somber view of the 2019 market.

Here's a look at PulteGroup's most recent earnings results and why management doesn't like what it sees for 2019. 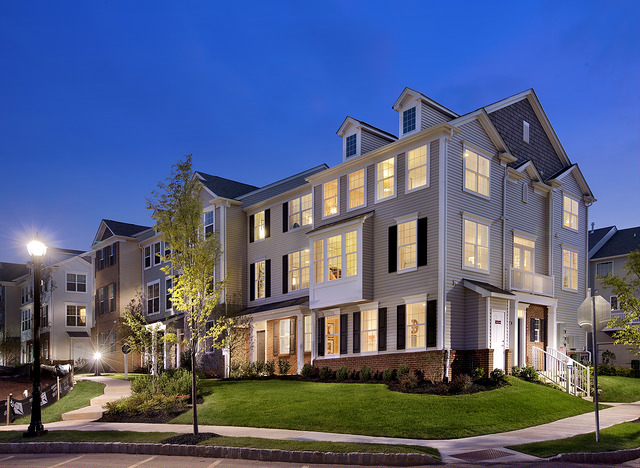 This quarter's result had some funky numbers that made net income look less impressive. Management said the company took about $85 million in pre-tax land charges and some reserve adjustments for its financial-services business. Absent these charges, net income would have been $1.11 per share.

The sales side was a mixed bag. On one hand, sales in Florida were exceptional and helped to offset declines in other segments. Overall, PulteGroup's unit sales were up 1%, but it was able to notch a 6% revenue increase over last year thanks to higher average selling prices. At the same time, costs were on the rise, as selling, general, and administrative costs ticked up to 10.1% of revenue. 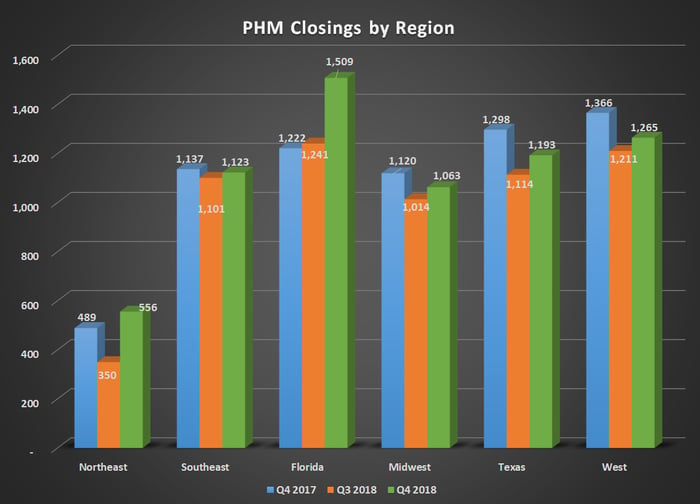 The most alarming part of the company's press release, however, was that net new orders declined about 11% from this time last year and that its backlog value decreased by 5%. PulteGroup entered 2019 with a total order backlog of $3.8 billion.

For the most part, homebuilder executives have been rather optimistic when discussing the outlook for 2019 and beyond. While some acknowledged that affordability has been a recent headwind, they all pointed to pent-up demand from a multi-year deficit in housing starts and the millennial generation's entrance into prime homeownership age.

CEO Ryan Marshall's comments, however, were sobering. His statements on affordability raised more questions about 2019 than any other executive has thus far:

As strong as our 2018 operating and financial performance was, the reality is that the numbers reflect an outstanding spring selling season followed by an industrywide softening of demand, beginning late in the second quarter. To widely varying degrees, this change has been felt across all buyer groups and most if not all markets across the country. This is setting up 2019 to be more of a challenging year.

You can read a full transcript of PulteGroup's conference call. 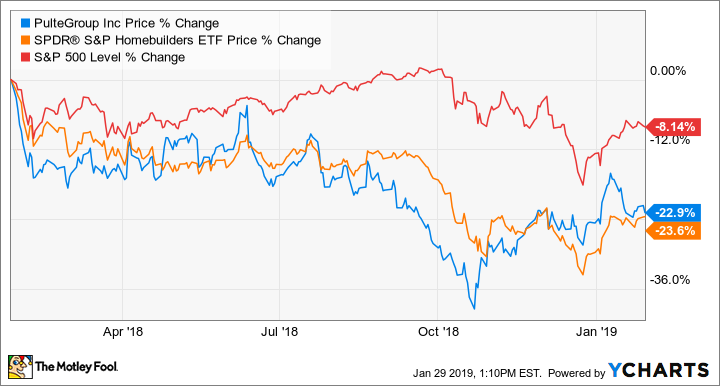 Bracing for a slowdown?

PulteGroup's comments this past quarter were the first real sign that homebuilders are legitimately concerned about the slowdown and the issue of affordability. PulteGroup is also going to be more sensitive to these issues because its average selling price of $430,000 puts most of its offerings out of the reach of first-time buyers and is a bit higher than that of other large homebuilders.

In addition to management's statements, the company is keeping much more cash on the books than in previous years. With more than $1 billion on hand, it would appear the company is padding its balance sheet with cash. That could mean a lot of things. Maybe it's getting ready to make an acquisition, or maybe it wants to pay down some upcoming debts. Either of these situations suggests management thinks the housing market is getting weaker and that it's time for investors to be thinking the same way.