These stocks stood out for their losses. Find out why.

Wall Street continued to celebrate on Thursday, with broad-based stock indexes like the S&P 500 and Nasdaq Composite showing substantial gains. Strong earnings from some prominent players in the markets helped drive positive sentiment, and overall economic prospects for the U.S. remain favorable even amid weakness elsewhere in the globe. Yet not every stock was able to participate in the upward move today. H&R Block (HRB 0.58%), DowDuPont (DD 0.21%), and KEMET (KEM) were among the worst performers. Here's why they did so poorly.

H&R Block deals with a downgrade

Shares of H&R Block sank close to 8% after the tax preparation giant got negative comments from analysts at Goldman Sachs. Goldman cut its rating on H&R Block from neutral to sell, slashing its price target by $5 to $22 per share. The Wall Street giant is concerned that tax reform will require a fundamental shift in the way that the tax prep specialist does business, especially given that a dramatically increased standard deductions means that far fewer taxpayers will face the complication of itemizing their deductions on their tax returns. Some had believed that tax reform would make it more likely that taxpayers would seek help, so it'll be interesting to see how this plays out when H&R Block starts releasing updates on the current tax season. 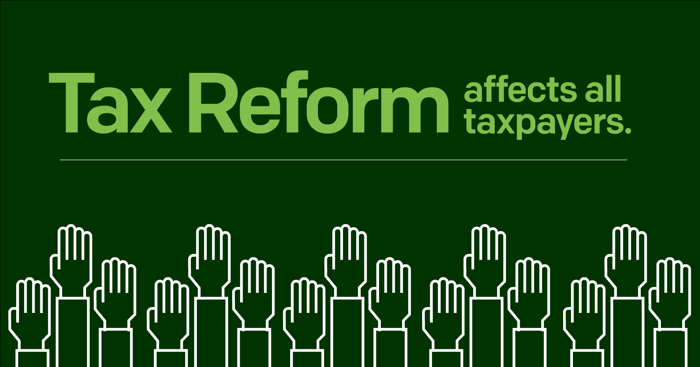 DowDuPont's stock fell 9% following the release of the chemicals giant's fourth-quarter financial results. The company had mixed performance, with revenue declines in its materials science division but top-line gains in its specialty products and agriculture units. However, CFO Howard Ungerleider said that DowDuPont executives "expect global economic expansion to continue in 2019 at a moderately slower pace than 2018." Shareholders have grown concerned that a cyclical slowdown worldwide could hit DowDuPont at the worst possible time as it prepares to split itself up into three parts.

Finally, shares of KEMET plunged 16%. The electronic components specialist said that earnings during its fiscal third quarter were better than most investors had expected, but it had downbeat comments about the industry environment that shareholders took to heart. In particular, KEMET warned that it had seen what CEO William Lowe called "recent weakness in certain consumer markets and in Asia." The company is optimistic about its ability to ride positive trends in areas like ceramics and solid capacitors, but nervous investors are looking for any signs they can find for guidance on the likely direction of the global economy in 2019.

Here's Why H&R Block Stock Is Down 20% Today