After the company reported strong fourth-quarter and full-year earnings, shares of Proofpoint (NASDAQ:PFPT), a high-flying software-as-a-service company focused on digital security, had risen 12% as of 11:25 a.m. EST on Friday.

Here's a look at the key numbers from the company's earnings report: 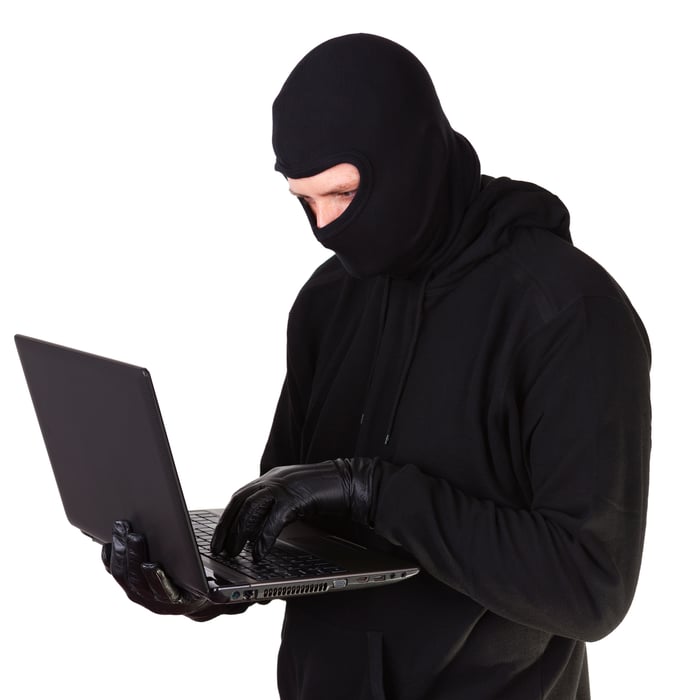 Here's a look at the results from the full year:

Given the expectation-smashing numbers, it isn't hard to figure out why shareholders are having a great day.

Proofpoint's management team expects that the good times will continue in 2019. Here's a look at the guidance being shared with investors today:

Since Proofpoint's full-year guidance is a bit lower than expectations, you might expect the company's stock to be selling off sharply today. However, this company has established a history of blowing past its own guidance targets. That fact is likely causing traders to view the company's guidance as overly conservative.

Overall, Proofpoint's strong revenue, billings, and adjusted earnings growth clearly show that its solutions are resonating in the marketplace. With strong growth on the horizon and margin expansion underway, this appears to be a great SaaS stock for growth investors to add to their watchlist.