Shares of Control4 (NASDAQ:CTRL) have gotten crushed today, down by 18% as of 11:30 a.m. EST, after the home automation specialist reported fourth-quarter earnings results. Additionally, the company announced it had acquired NEEO while also expanding internationally.

Revenue in the fourth quarter came in at $72.5 million, which missed the $73.1 million that analysts were expecting. That translated into non-GAAP net income of $12 million, or $0.44 per share, topping the $0.43 per share in adjusted profit that the market was looking for. 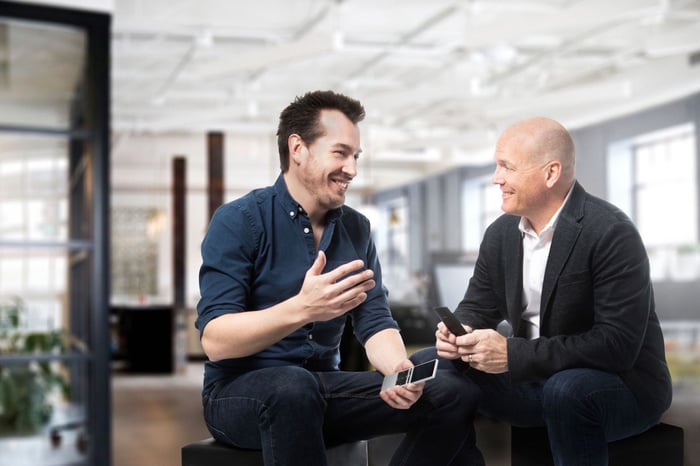 "Overall 2018 was a strong performance year for Control4. During the second half we navigated several external economic and geo-political conditions impacting many businesses and consumers," CEO Martin Plaehn said in a statement. "With these external factors continuing, we enter 2019 with a strong self-sufficient financial profile and cohesive team. We are excited about our product portfolio and broad global channel, and we have new investments well under way related to our product development and channel strengthening initiatives."

The company has now acquired NEEO, a Switzerland-based maker of smart-home remotes, for $11 million in cash. Control4 is assuming $4.6 million of NEEO's debt as part of the deal and issued $1.5 million in equity to key NEEO employees. Control4 says the acquisition will accelerate its development of next-generation remote controls, touch panels, and other home automation products. The company also said that it is expanding into New Zealand, Switzerland, and Ireland by adding authorized dealers in those countries.