But FCA tempered its expectations for 2019.

Fiat Chrysler Automobiles (FCAU) reported on Feb. 7 that its fourth-quarter net income rose 61% from a year ago, to 1.29 billion euros ($1.47 billion), on a 6% increase in revenue. 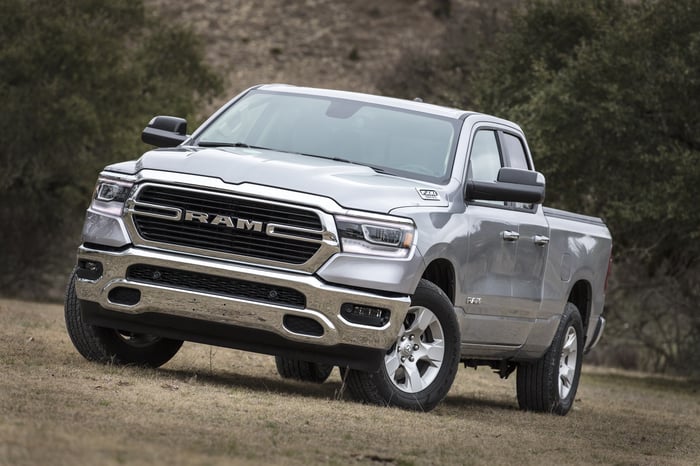