Fortinet expects growth to slow a bit in 2019, but management made clear that issues affecting other companies -- including a slowdown in China -- aren't hurting the company's results. 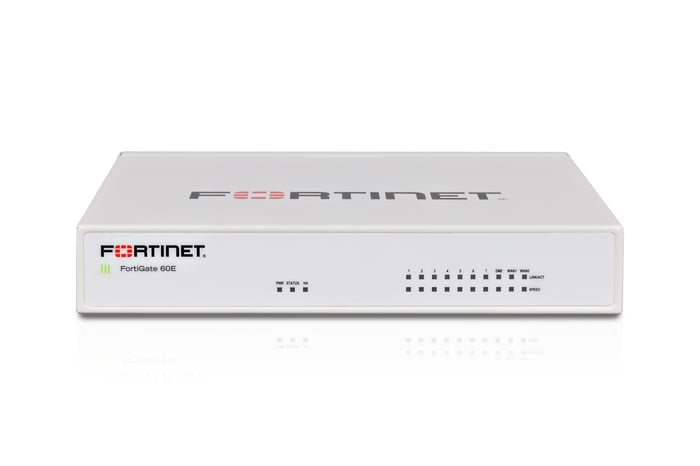 Fortinet CFO Keith Jensen made clear that recent global developments had no effect on the company's results during the earnings call: "As our strong revenue growth illustrates, the partial U.S. federal government shutdown as well as concerns raised by Brexit and a slowing Chinese economy had no noticeable impact on our fourth-quarter performance."

Jensen cited diversification as the reason that none of these issues are causing problems: "I would note our government vertical is well-diversified and includes not only the U.S. federal government but also state, local, and international government agencies. Additionally, the U.K. and China are single countries within similarly diversified EMEA [Europe, the Middle East, and Africa] and APAC [Asia-Pacific] regions."

Jensen also mentioned some major deals signed during the quarter:

In the quarter, we closed a seven-figure transaction with a European global 2000 multinational financial services company to use our FortiGate products to focus on internal segmentation. Also, one of the $1-plus million wins last quarter was with a European-based supermarket chain that has 25% of the market share in the Netherlands. The combination of security and SD-WAN functionality into a single form factor drove this competitor displacement.

Fortinet provided the following guidance for the first quarter of 2019 and for the full year:

Fortinet's revenue growth is set to slow in 2019 compared to 2018, but the company's guidance still calls for solid double-digit growth on a revenue base that will exceed $2 billion this year. With the cybersecurity market forecast to grow by more than 10% annually through 2023, according to ResearchAndMarkets.com, Fortinet has no shortage of growth opportunities ahead of it.