The cybersecurity leader ended 2018 on a high note. But an expected slowdown in growth this year left shares reeling.

Still, the cybersecurity specialist's forward guidance left the market wanting more. With shares down around 8% in after-hours trading as of this writing, let's dig deeper to see how FireEye ended the year, as well as what's behind its seemingly underwhelming outlook. 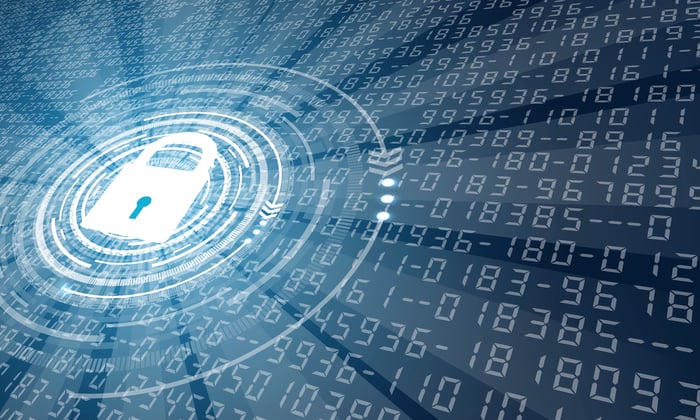 "The fourth quarter was a strong finish to a record year for FireEye," according to CEO Kevin Mandia. "We posted double-digit billings growth for the quarter and the year, and achieved full-year non-GAAP profitability for the first time in our history."

For the first quarter of 2019, however, FireEye anticipates revenue of $208 million to $212 million, billings of $170 million to $180 million, and an adjusted net loss per share of between $0.02 and $0.04. By contrast -- and though we don't usually pay close attention to Wall Street's demands -- most analysts were modeling adjusted net income of a penny per share on revenue close to the high end of FireEye's guidance range.

During the subsequent conference call, FireEye management chalked up the light top-line outlook to a combination of headwinds for current deferred revenue as the company recognizes more product and related subscriptions and support revenue than it's building, particularly given a decline in new appliance sales that began in mid-2016. FireEye also does not currently anticipate any deals greater than $10 million in 2019, whereas it won two such deals in the first half of 2018. Excluding those deals, FireEye's expected growth for 2019 at the midpoint would be closer to 10.5%.

To be fair, that leaves room for FireEye to potentially extend its streak of underpromising and overdelivering. But however pronounced the impact of those larger deals last year, it's still hard to blame the market for letting out a collective sigh in response to FireEye's impending deceleration in growth.