One analyst said DISH's risk-reward is fairly balanced -- and investors pounced on the stock as a result.

Shares of DISH Network (DISH -0.07%) skyrocketed 22.8% last month, according to data provided by S&P Global Market Intelligence, after a positive investor note said that the company might not be as risky as some investors think.

DISH's stock price has taken a 30% cut over the past year, but not everyone is skeptical about the company's future. Last month, MoffettNathanson analyst Craig Moffett wrote an investor note saying that while there's still a lot of risk with DISH's stock, "the risk-reward in owning DISH shares at last seems to us to be fairly balanced." 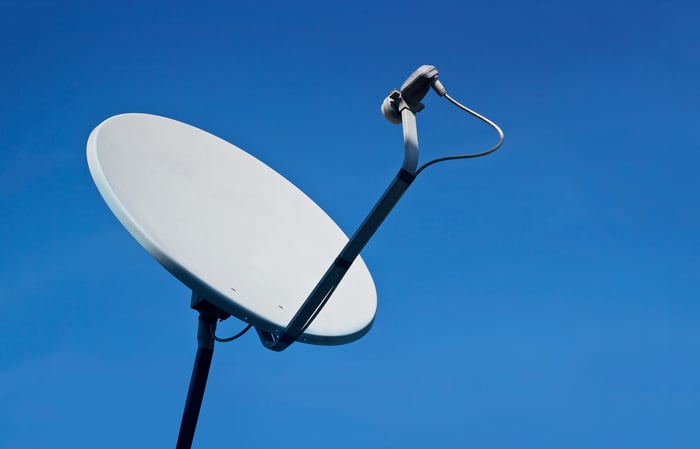 Moffett didn't change his price target for the company, but he did upgrade the stock from Sell to Hold. Moffett believes that DISH could benefit if it chooses to sell the wireless spectrum the company has accumulated, but he also mentioned that there's a lot of risk if the company doesn't sell it.

Investors, likely eager for any positive sentiment about the company, immediately pushed DISH's share price up more than 12% after the note was published. The company's share price then continued to climb throughout the rest of the month.

As of this writing, DISH's share price hasn't moved much in February, but that could change when the company reports its fourth-quarter 2018 results on Feb. 13. After DISH stock's virtual free fall last year, investors will be paying close attention to the company's latest results. DISH's stock has suffered as TV viewers flee traditional cable and satellite operators for TV streaming services -- and the recent analyst upgrade won't help reverse that trend.

Why DISH Stock Soared on Wednesday
405%