When Chinese tech giant Tencent (OTC:TCEHY) became Snap's (NYSE:SNAP) biggest shareholder in late 2017, it was considered an unusual move for Tencent, since it focused most of its overseas investments in video game makers and other tech companies. It was also ironic, since Snapchat isn't censored like Tencent's WeChat, the top mobile messaging app in China with 1.08 billion monthly active users (MAUs).

Over the past 12 months Snap has shed 40% of its value, making it not only unusual but also a potentially poor long-term investment for Tencent.

Despite that investment lesson, Tencent now plans to lead a new Series D funding round for Reddit, the social news forum plagued by controversy over the past decade. Reddit is hoping to raise up to $300 million and achieve a post-money valuation of $3 billion, up from a valuation of $2 billion in July 2017. 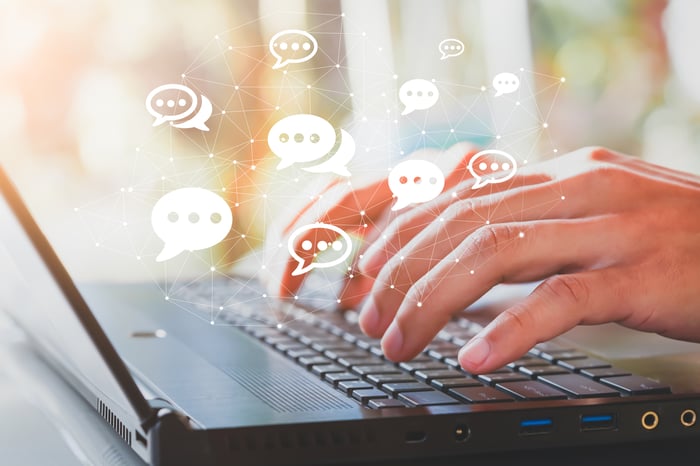 Reddit has over 330 million MAUs visiting its 150,000 Subreddits. It claimed that it reached 1.4 billion video views per month last December, representing a 40% increase from just two months earlier.

Reddit also started to sell cost-per-click ads, cost-per-impression ads, promoted posts, and video ads. Its revenue surpassed $100 million in 2018, according to CNBC, fueled by a 22% jump in engagement and 30% increase in total views. However, Reddit's heavy dependence on venture capital suggests that it isn't profitable, and its workforce of roughly 350 is based in pricey San Francisco. 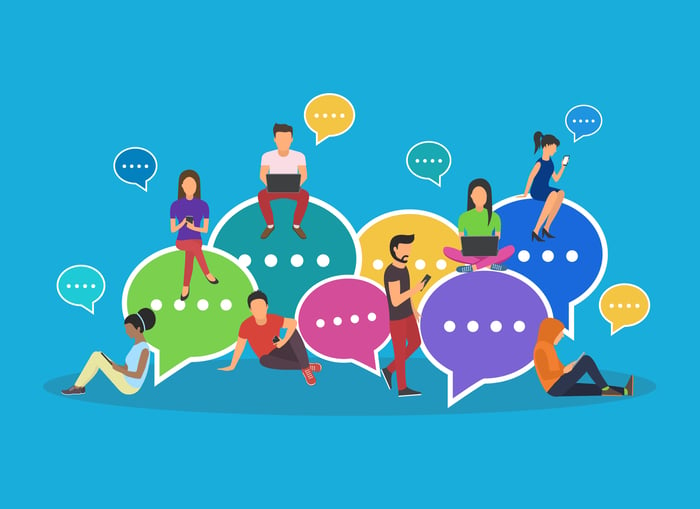 Tencent will reportedly invest $150 million in Reddit, which would make it one of the social platform's top stakeholders. Publisher Condé Nast acquired a majority stake in 2006, and that stake now belongs to its parent company, Advance Publications. Reddit still operates independently from both companies.

Reddit has repeatedly struggled to moderate its freewheeling forums, which have often been breeding grounds for racist, misogynistic, and homophobic content. Both former CEO Ellen Pao and current CEO Steve Huffman have been criticized for their attempts to clean up the platform -- Pao tried to quarantine offensive Subreddits, while Huffman secretly edited user comments.

Despite those challenges, Reddit has been mulling an IPO since late 2017. Financial support from Tencent, which has backed a long list of IPOs in recent years, could help Reddit achieve that goal.

$150 million is a drop in the pond for Tencent, which generated $11.8 billion in revenue and $3.4 billion in net income last quarter.

However, investing in a wide range of smaller companies like Snap and Reddit accomplishes two things. First, it diversifies its business away from online games (32% of its revenue last quarter), which have been hit by a temporary freeze in gaming approvals, tougher censorship rules, and tighter playtime restrictions within China.

Tencent is often criticized for losing its focus by investing in too many "hot" companies. But in an interview with Business Week China last year, Tencent Investment Partnership Manager Li Zhaohui dismissed that notion, stating that the investments provided Tencent with "many opportunities and possibilities for expansion into new areas."

Li stated that Tencent only invested in sectors that it understood, and only "in areas related" to its core businesses. Li also noted that Tencent is a "long-term investor" and doesn't place short-term restrictions on its scattered bets.

Tencent's planned investment is a vote of confidence for Reddit, and could propel the controversial social platform closer to an IPO. Reddit will also join Tencent's growing list of U.S. investments, which already includes stakes in Tesla Motors, Activision Blizzard, and Glu Mobile.

This is just a small investment for Tencent. But if Reddit continues to grow, it could boost Tencent's bottom line growth and allow the tech giant to aggressively use lower-margin and loss-leading strategies to expand its core gaming, social, advertising, and/or cloud businesses.