Please ensure Javascript is enabled for purposes of website accessibility
Log In Help Join The Motley Fool
Free Article Join Over 1 Million Premium Members And Get More In-Depth Stock Guidance and Research
By Keith Speights – Updated Apr 19, 2019 at 11:10AM

You might not have heard much about Medical Properties Trust. But its fantastic dividend and stellar performance should put it on more investors' radar screens.

Dividend stocks are supposed to be boring, right? The conventional wisdom is that they give investors steady dividend payments but not much in the way of growth. Apparently, Medical Properties Trust (MPW 3.67%) hasn't gotten the message.

Shares of the healthcare-focused real estate investment trust (REIT) recently hit an all-time high. Over the last 12 months, Medical Properties Trust (MPT) is up nearly 50%. But is this under-the-radar healthcare dividend stock still a smart pick to buy? 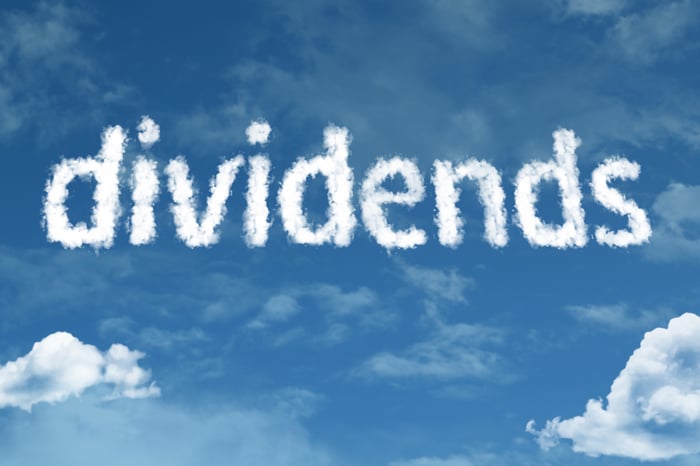 It's important to first understand why Medical Properties Trust has performed so well. MPT owns and operates healthcare properties, primarily hospitals, in the U.S. and in a handful of other countries. The company's success depends on leasing all of its properties and using the proceeds to fund its expansion efforts.

MPT stock slowly and steadily moved up throughout much of 2018, with its share price up a solid but not spectacular 15% by early October. The stock really popped, though, after the company reported its third-quarter results in November. Those results showed that the healthcare REIT was in great financial shape. MPT's debt was lower after repaying $820 million. Net income soared, although the gains were fueled largely by sales of assets.

The overall stock market downturn at the end of 2018 weighed on MPT's share price. However, MPT bounced back with the market rebound in January 2019.

Additional momentum came as the company again reported strong results with its Q4 update last week. MPT CEO Edward Aldag stated in the company's Q4 conference call that MPT had "never been in a stronger position." He pointed to MPT's new deals, including the acquisition of 11 Australian hospitals, as well as the continued solid performance of the company's existing portfolio.

Just because things have gone well for MPT over the last year doesn't necessarily mean that will be the case going forward. There are several potential risks for the healthcare REIT.

Perhaps the greatest risk is that MPT won't be able to fund growth through acquisitions. The company still has a total net debt of more than $4 billion. A lot of this debt will likely have to be refinanced as it matures. If interest rates rise -- as they're likely to do -- MPT could have higher debt payments, resulting in less money available to invest in growth.

Another key risk is that tenants could encounter economic difficulties and default on their lease payments. Just a couple of years ago, MPT had to deal with the bankruptcy of one of its top customers, Adeptus Health. The healthcare REIT managed to successfully navigate that difficulty. However, it's heavily dependent on a small number of customers, with five large customers representing more than 70% of MPT's total assets. If any of these customers has major problems, it could hurt MPT.

An increasing part of MPT's growth strategy is to expand internationally. The company's recent acquisition of the hospitals in Australia is a good example of this strategy. However, MPT's primary focus has been and continues to be on the U.S. market. The company has a lot less experience in international markets than it does in the U.S. There's definitely a chance that MPT's relative lack of international expertise could cause issues for the company in executing on its international growth plans.

While MPT's risks are real and shouldn't be ignored, my view is that the stock remains a great choice for investors even as it's hitting record-high levels. There are two primary reasons for my optimistic outlook.

First, I think that MPT will continue to generate solid growth. I'm not alone in that view. The consensus among Wall Street analysts is for the company to grow earnings by around 18% annually over the next five years.

Second, MPT doesn't have to deliver high levels of growth to still provide a great total return because of its dividend. Its yield currently stands north of 5.4%. Over the last five years, the REIT has increased its dividend payout by 19%.

I wouldn't necessarily count on MPT's share price jumping another 50% over the next 12 months. But with its solid growth prospects and its great dividend, this healthcare REIT stock should be anything but boring.

Is Medical Properties Trust a Buy?