Shares drop after the company admits that 2019 will be a "transition" year and issues disappointing guidance.

In response to management reporting fourth-quarter earnings and sharing guidance for 2019, shares of healthcare giant CVS Health (CVS -0.48%) dropped 7% as of 11:05 a.m. EST on Wednesday.

Here's a review of the headline numbers from the company's fourth quarter: 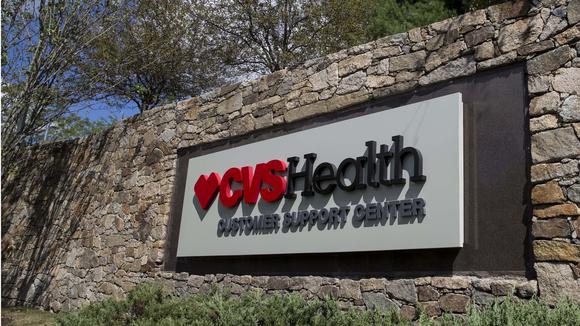 Here's the guidance that is being shared with investors for the upcoming quarter and year:

Traders sold off the company's stock hard in response to the disappointing guidance and goodwill writedown.

CVS Health's CEO Larry Merlo knew that the company's guidance wasn't going to sit well with investors, so he did his best to soften the blow:

2019 will be a year of transition as we integrate Aetna and focus on key pillars of our growth strategy. We are fully aware of the need to address the impact of certain headwinds that are having a disproportionate impact in 2019 compared to prior years, and importantly, we are taking comprehensive actions to move past them. We understand acutely the importance of balancing near-term execution with longer-term vision, and we are confident that our actions will position us well in 2020 and beyond.

CEO Merlo has remained steadfast in his belief that the company's multiyear acquisition binge would create shareholder value over time. However, the company's stock has badly underperformed the market over the last one, three, and five years, so that theory hasn't worked out for investors just yet.

With management calling for 2019 to be a "transition" year that features a year-over-year decline in adjusted earnings, I have a hard time seeing this healthcare conglomerate revisiting its former all-time high anytime soon.