With shares up more than 9% in after-hours trading as of this writing, let's take a closer look at what Palo Alto Networks had to say. 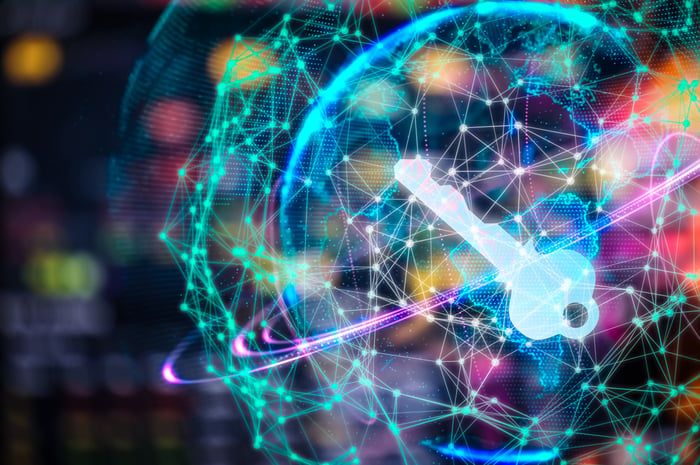 We remain focused on delivering to our customers the best security in the market. Our recently introduced products and services, including Cortex XDR, Traps 6.0, PAN-OS 9.0, the DNS Security Service subscription, and our fastest ever Next-Generation Firewall, coupled with the proposed acquisition of Demisto, further enhance and expand our capabilities, making security simpler and more effective through the use of artificial intelligence, analytics, automation and orchestration.

For the current third quarter of fiscal 2019, Palo Alto Networks anticipates revenue of $697 million to $707 million, good for 24% growth at the midpoint, with adjusted earnings per share of $1.23 to $1.25. By comparison -- and while we don't usually lend much credence to Wall Street's models -- most analysts were looking for roughly the same earnings on revenue near the lower end of Palo Alto Networks' expected range.

Still, in these early stages of its long-term story, Palo Alto Networks' primary goal is to take market share and drive top-line growth even as it means forsaking GAAP profitability in the meantime. And the company is certainly succeeding to that end through both strategic acquisitions and by organically engineering cutting-edge cybersecurity solutions. As such, Palo Alto Networks stock is understandably rallying in response.