Industry analysts at Jefferies have a very different outlook for two of the most popular pot stocks.

Analysts at Wall Street investment firm Jefferies weighed in on marijuana stocks for the first time this week. After considering the puts and takes, Jefferies gave the nod to buying top-tier Canadian cannabis company Aurora Cannabis (ACB -1.94%), but it's taking a pass on Cronos Group (CRON -2.45%) and rated Canopy Growth (CGC -2.84%) a hold. Here's what Jefferies is saying about these pot stocks.

A chance to dominate

Jefferies thinks Canopy Growth could dominate the global marijuana market, but it believes a lot of Canopy's opportunity is reflected in its weighty $15 billion market cap. Jefferies may have a point. Although the global marijuana market's worth $150 billion, most sales are done in the shadows. The legal marijuana market is only worth about $11 billion annually, and while Canopy Growth is growing fast, its current market cap means it's trading at a nosebleed-inducing 90 times trailing-12-month sales. According to Jefferies, Aurora Cannabis is the smarter stock to buy. 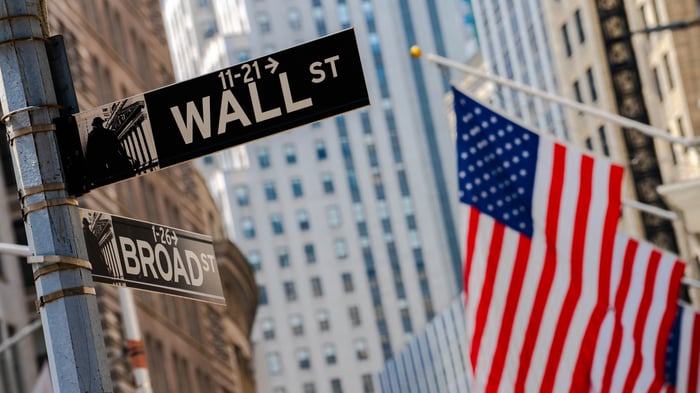 Unlike Canopy Growth, Aurora Cannabis doesn't have a deep-pocketed partner, but its aggressive acquisition strategy still makes it a top-tier player.

Despite the rapid growth, Aurora Cannabis' "story is less appreciated," according to Jefferies. Aurora Cannabis' $7.3 billion market cap values it at 56 times trailing-12-month sales, which is significantly cheaper than Canopy Growth.

Jefferies struck a less optimistic tone about Cronos Group. Cronos captured investors' attention in December when tobacco giant Altria ponied up $1.8 billion to acquire a 45% equity stake. Cronos Group's relationship with Altria may be the best thing it has going for it right now, according to Jefferies.

Cronos Group is decidedly a second-tier player. Unlike Aurora, which could have 570,000 kilograms of peak annual marijuana production someday, Cronos Group has a publicly targeted capacity of only about 120,000 kilograms. To be clear, that's not shabby. It has a shot at being a top five Canadian producer. Nevertheless, its $3.8 billion market cap is 52% of Aurora Cannabis, despite its production goal being just 21% of Aurora's.

The stock's valuation gets scarier when you consider Cronos Group's third-quarter sales were only CA$3.8 million in the third quarter. That works out to a price-to-trailing-12-month sales of 388. 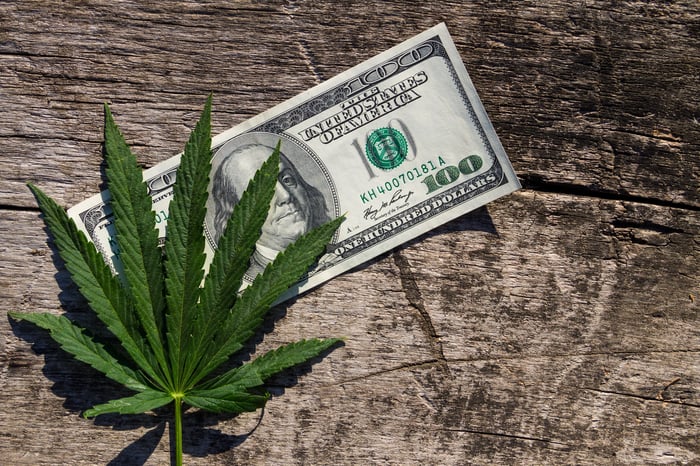 What's next for these companies

There's a lot at stake for these stocks. Canada's marijuana market is worth CA$6 billion, and in 2019, a maturing recreational market could mean over $1 billion in new sales is up for grabs.

To capture as much of this revenue as possible, every one of the top marijuana stocks is plowing big money back into grow capacity and R&D. Sky-high spending suggests neither Aurora Cannabis nor Cronos Group will be turning profits anytime soon. But it may not matter.

Investors are more tolerant of losses when they're accompanied by breakneck top-line growth, and that's something that both companies should be able to deliver in 2019. If so, Aurora Cannabis and Cronos Group could both wind up being winners.