Find out what sent these stocks lower.

Tuesday was a relatively quiet day on Wall Street, with most major market benchmarks posting modest losses. Congressional testimony from Fed Chair Jay Powell gave the impression that the central bank would refrain from future interest-rate hikes until the economy demonstrated that it was on a more secure footing. Yet some negative news for certain high-profile companies weighed on investor sentiment, holding stock indexes back. MongoDB (MDB -0.52%), SunOpta (STKL 0.05%), and Centennial Resource Development (CDEV 1.02%) were among the worst performers. Here's why they did so poorly.

Does MongoDB need a Lyft?

Shares of MongoDB dropped 9% on speculation that one of the database technology provider's best-known clients might be looking to move away from the service. A Wall Street analyst related an anecdote concerning privately held ride-sharing specialist Lyft, which he said was unhappy with MongoDB's service and could be looking to move to a rival database provider. Some investors have been on edge about whether MongoDB had a sustainable competitive advantage in the face of rising activity from rivals in the space, but others argue that even in a worst-case scenario in which Lyft leaves, MongoDB's client base is relatively diverse, and no one customer would deal an insurmountable blow to the company's business. 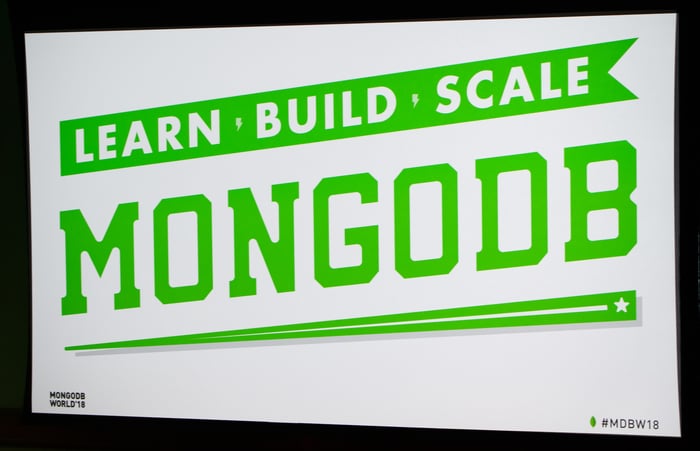 The sun sets on SunOpta's CEO

SunOpta saw its stock plunge 43% after the organic and specialty foods company announced it had terminated CEO David Colo. Details about the move were sparse, and investors also seemed less than satisfied by SunOpta's further description of the underlying factors surrounding the sale of its specialty and organic soy and corn businesses to Pipeline Foods for $66.5 million. SunOpta also gave its most recent financial results, and although revenue moved higher, widening losses pointed to ongoing challenges that Colo was apparently not up to the task to correct. Until interim CEO Katrina Houde can right the ship, SunOpta shareholders could be in for more pain.

Finally, shares of Centennial Resource Development plummeted 22.5%. The exploration and production company had an excellent 2018, seeing daily oil production rise 81% and overall total production levels soar 92% from 2017 levels. Healthy performance in key areas like the Delaware Basin were essential in driving Centennial's gains, and smart capital deployment yielded strong results. But the company expects to spend less money on its capital budget in order to deal with current low prices, and that could limit crude production gains to just 12% in 2019. That wasn't what investors wanted to hear, and Centennial will have to hope for higher oil prices to give it the cash flow to boost capital expenditures to the levels that its shareholders would like to see.