Let's get to know this PC and mobile peripherals maker.

Logitech (LOGI -1.86%) is a name that you probably recognize if you've ever bought a keyboard, mouse, or webcam for your PC. However, you might not be aware that the company's business portfolio is actually quite a bit broader than that.

If you're thinking about investing in Logitech stock, it's important for you to have a good handle on just how much of the company's business those familiar products account for, as well as insight into what else the company sells and how important those products are, too. 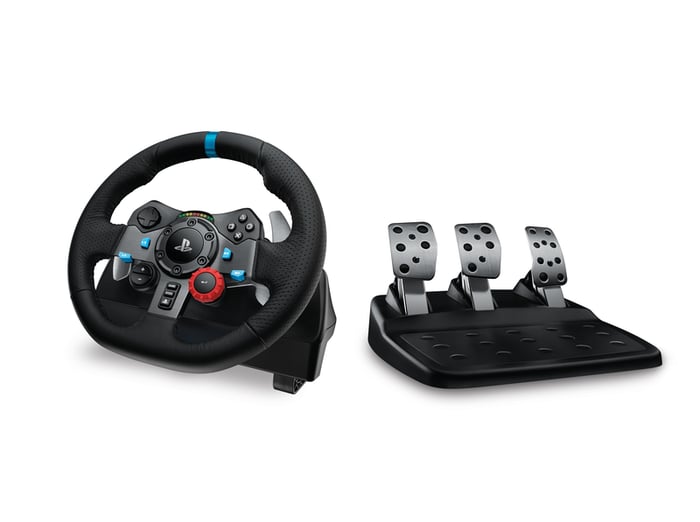 A wide range of products

Logitech breaks its revenue down into no fewer than nine different subcategories. They are: pointing devices, keyboards and combos, PC webcams, tablet and accessories, video collaboration, mobile speakers, audio and wearables, gaming, and smart home.

In the table below, you'll find how much revenue Logitech generated from each segment last quarter, the percentage of the company's total quarterly revenue that each segment delivered, and the growth rates that each product category enjoyed.

Unsurprisingly, nearly 38% of the company's revenue last quarter came from the markets that you might already know Logitech from: pointing devices (also known as "mice"), keyboards and combos, and PC webcams. These areas were also surprisingly fast-growing, with each of those segments growing at or above the company's growth rate for the quarter.

Another area that Logitech appears to be enjoying significant success in is gaming, which made up 24.8% of its quarterly revenue and grew at a zippy 23% pace. Logitech's gaming business includes a number of product lines, such as gaming-specific keyboards and mice (these are distinct from the keyboards and mice sold under the company's other segments), gaming-oriented headsets, and gaming-specific peripherals like steering wheels.

Given the continued growth in the overall gaming market (gaming PC sales, for example, have continued to be a bright spot within the PC industry), and given that Logitech is a well-known brand among gamers, it's not surprising to see the company enjoying the success that it appears to be having here.

How profitable is Logitech?

For the entirety of its fiscal 2019, the company is guiding to revenue growth of between 9% and 11% from the $2.57 billion that the company turned in last year. Analyst consensus calls for the company's revenue to grow 9% for the year to $2.8 billion, representing the low end of the range.

While revenue and revenue growth are very important, businesses ultimately need to generate profit for their shareholders.

For fiscal 2019, Logitech is telling investors to expect operating income on a non-GAAP basis to come in between $340 million and $345 million. Translating that into non-GAAP earnings per share (EPS), analyst consensus is calling for the company to generate $1.90 in EPS, meaning that the shares trade for just under 20 times that expected EPS.

In the coming fiscal year, analysts expect the company's revenue growth to moderate somewhat to 7.4% and for EPS to come in at $2.02, implying a slowing of EPS growth to 6.3%.

Make no mistake -- Logitech is still a very PC-centric company, as its pointing device, keyboard and combo, webcam, and even a significant portion of its gaming business are ultimately dependent on PCs.

The good news, though, is that the overall PC market is showing signs of stabilization and Logitech's core PC peripherals business seems to be outpacing that. Moreover, the company's high exposure to gaming -- a segment that's experiencing solid secular growth -- is encouraging, too.

On top of that, Logitech's video collaboration products appear to be gaining significant traction, with 60% year-over-year growth last quarter. It's also nice to see the company's tablet and accessories segment grow even though the overall tablet market isn't great.

There were certainly some rough spots for Logitech's business, particularly the company's smart home and mobile speakers businesses, which collapsed by 35% and 49%, respectively. Fortunately for Logitech and its investors, these weren't large segments to begin with.

All told, Logitech is a solid company that's executing well in its core businesses. The valuation of the stock doesn't look like a bargain to me, although on a meaningful pullback, this is business that I'd definitely be interested in owning.