This positive movement is based on comments made by several Wall Street analysts following the company's analyst day, which was held on February 27. 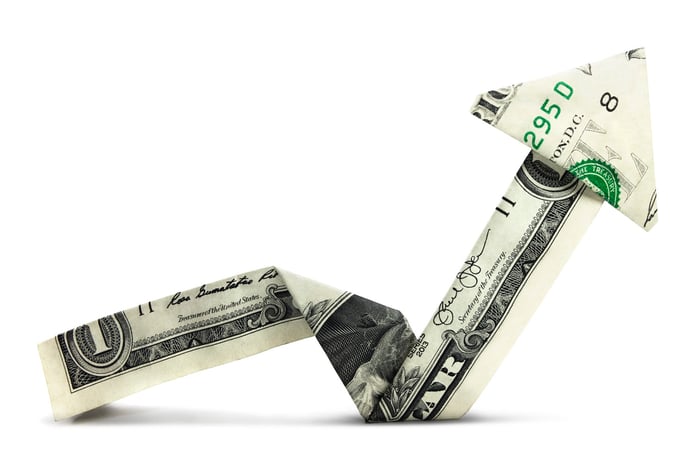 Jefferies analyst Akshay Jagdale started off the good words for the natural and organic foods company saying he thought Hain's new strategy "if executed successfully will make HAIN a much more profitable company but one that is relatively smaller," as the company works to divest itself of its poultry operations. Hain took a step toward completing that process recently, closing on a deal to sell its Plainville Farms brand and operations to a group of private investors on February 22. Jagdale affirmed his buy recommendation with a price tag of $35, which was still $15 above today's current closing price of $20.

JPMorgan analyst Ken Goldman had rated Hain Celestial shares a hold, but following the analyst day presentations, upgraded his rating to overweight while increasing his price target from $15 to $20. In his comments, he called the investor day "compelling" and said he expects the company will be able to improve its margins going forward.

While comments and rating changes by Wall Street analysts certainly move markets, their predictions aren't usually very accurate. Frankly, they aren't compensated to make accurate public predictions about the stocks they cover or rate -- their actual jobs are more about facilitating access for the paying customers of their investment banking bosses, and not the stuff they put out for free public consumption.

Yet I tend to agree with their general sentiment that Hain management is probably taking the proper action by selling off the poultry operations and focusing on the core packaged-foods business. The two segments share very little in beneficial overlap -- besides counting grocers as key customers -- as investors who have followed the company since it first started building a poultry business only a few years ago should know by now.

However, my expectation at this point is that there's a high probability that once all the poultry operations have been divested, Hain itself could go up on the block. After more than a decade of success and big profit growth, the past few years have been a serious struggle, and Hain's best future could be as part of a bigger packaged-foods enterprise. Yet even with that possibility, I think today's roughly $20 price still looks like a pretty decent value.