At long last, popular ridesharing service Lyft has publicly filed its S-1 Registration Statement with the SEC, after submitting a confidential draft of the document in December. The filing gives investors the first glimpse of its books, pre-empting larger rival Uber, which confidentially filed around the same time.

This is the first time public investors have gotten a chance to see the financials of any pure-play ride-sharing company. Here's what you need to know. 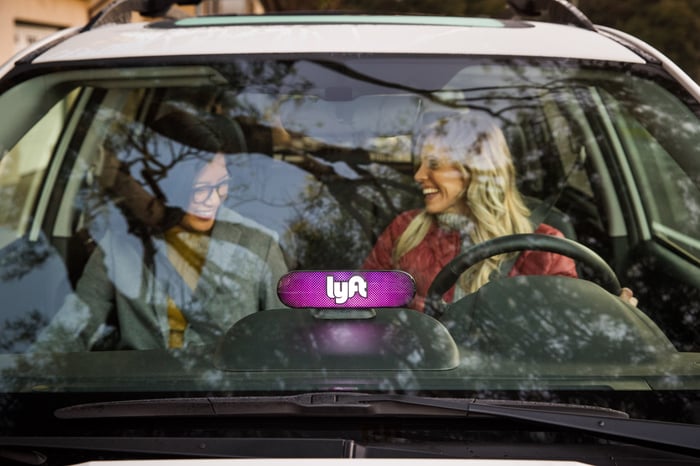 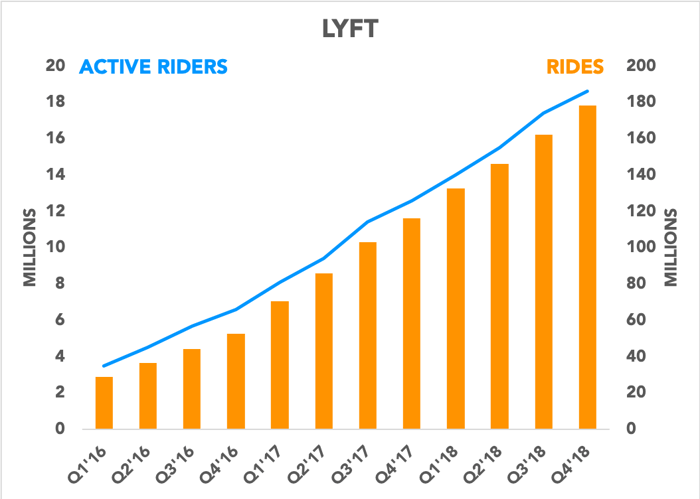 The two metrics have been growing at a comparable rate, as the average number of a rides per active rider has stayed mostly steady, fluctuating between around 7.8 and 9.6. The growth in active riders is expectedly driving the increase in overall rides delivered. However, the company is improving active rider monetization, which Lyft attributes to "greater ride frequency, increased service fees and commissions, improved efficiency and effectiveness of driver incentives and reduced marketwide price adjustment promotions offered to ridesharing riders." 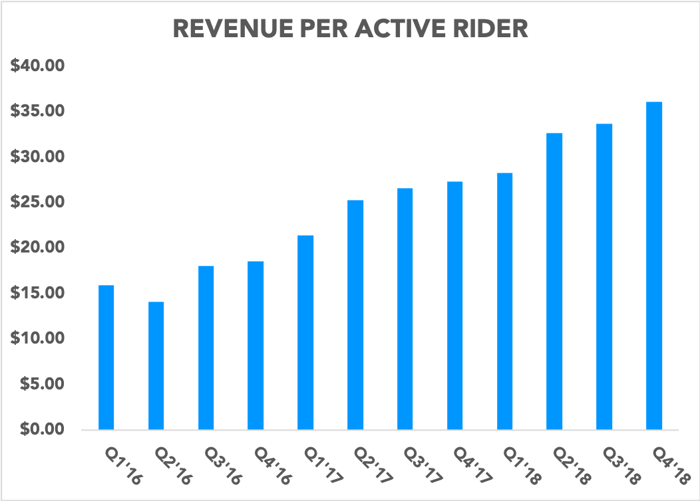 In terms of financials, it starts with bookings, which represent the fare charged to the rider, excluding things like sales tax or pass-through amounts such as tips. Bookings also excludes marketwide promotions and discounts. Lyft then takes a cut of bookings, which it records as revenue. Revenue as a percentage of bookings is also a critical number to keep an eye on.

Bookings more than quadrupled from 2016 to 2018, leading to soaring revenue growth -- but widening net losses.

Sadly, giving public investors fewer votes is the rule these days instead of the exception. Lyft's capital structure has two share classes, with Class A shares, the ones being sold to the public, getting one vote per share, and Class B shares, the ones held by co-founders Logan Green and John Zimmer, getting 20 votes per share.

Since this is the first version of the S-1, Lyft hasn't filled in the blanks regarding the precise voting power that Green and Zimmer combined will wield, but the co-founders are expected to end up with close to majority control.