Shares of MacroGenics (NASDAQ:MGNX), a clinical-stage biotech focused on the cancer space, soared 70.5% last month, according to data from S&P Global Market Intelligence. 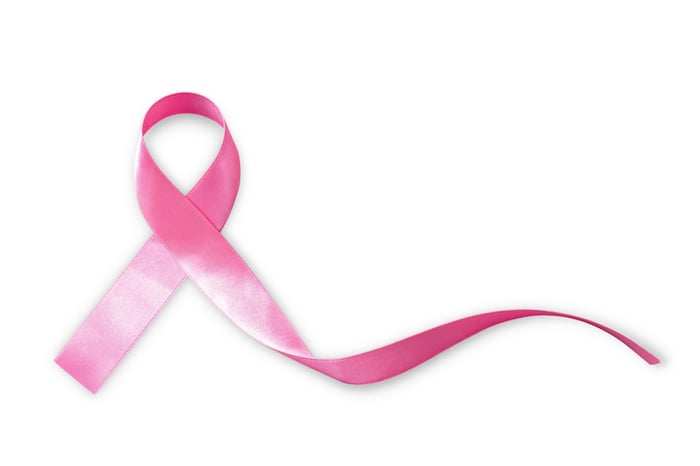 We can attribute MacroGenics stock's powerful performance last month to the company's Feb. 6 announcement of positive results for its Phase 3 "Sophia" study of its HER2-positive breast cancer treatment drug candidate, margetuximab. Shares escalated following this announcement, closing the day with a 130% gain.

Patients treated with a combination of MacroGenics' margetuximab and chemotherapy experienced a statistically significant 24% risk reduction in progression-free survival compared to those receiving Roche's Herceptin plus chemotherapy, according to the press release.

Check out the latest earnings call transcript for MacroGenics. 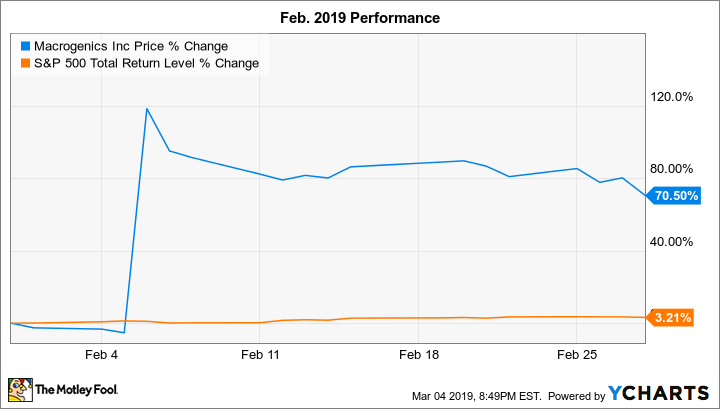 Last month's big stock pop was no doubt particularly welcome among MacroGenics investors, given the stock's poor performance over the last year and since its initial public offering in October 2013. 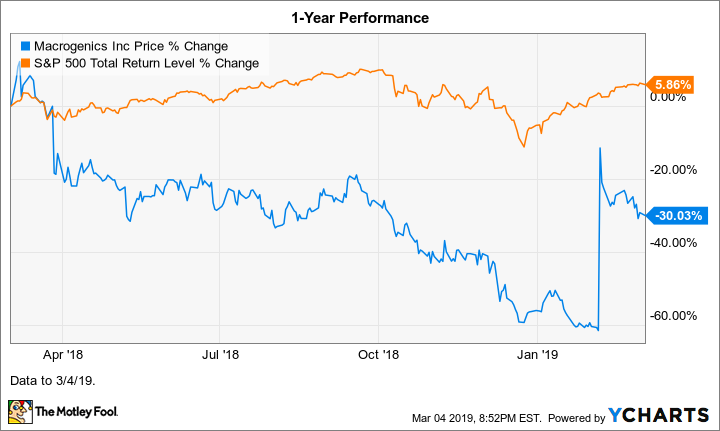 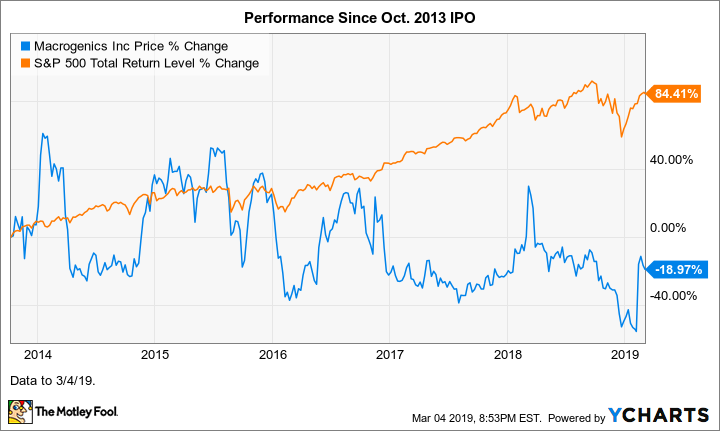 MacroGenics plans on filing for margetuximab's approval with the U.S. Food and Drug Administration in the second half of this year. If approved, the drug should be a huge growth driver for many years, given that MacroGenics has a market cap of just $984 million and the market for drugs to treat HER2-positive breast cancer could be worth up to $10 billion annually by 2025, according to my colleague George Budwell, who quoted a report by GlobalData.