Shares of the largest private health insurer in the U.S., UnitedHealth Group (NYSE:UNH), slumped 10.4% in February, according to data from S&P Global Market Intelligence. Investors showed their concern for a White House proposal to lower drug prices by knocking around $25 billion off of UnitedHealth Group's market cap last month.

In recent years, drugmakers have been raising drug prices in order to offer larger rebates to insurers and the pharmacy benefits managers (PBMs) that negotiate on their behalf. Offering a larger rebate can make an expensive drug accessible for the patients they represent. Because UnitedHealth is an insurer that operates its own PBM, those rebates could add a great deal to its bottom line.

Check out the latest earnings call transcript for UnitedHealth Group. 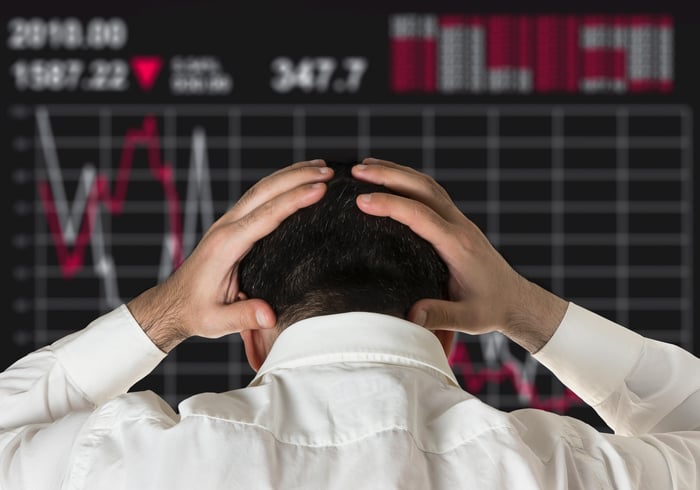 The rebate game also gives insurers a disturbing incentive to push drugmakers to raise their list prices. That's because patients with high-deductible health plans and many on Medicare pay out-of-pocket costs based on a drug's list price.

In February, the U.S. Department of Health and Human Services (HHS) laid out a plan to end rebates while protecting flat-rate fees unrelated to list prices. Rebates and increasing out-of-pocket prescription drug expenses have become important sources of income for insurers. UnitedHealth Group was beaten down because investors are worried about the loss of a revenue stream that the insurance industry has grown more dependent on in recent years.

It's hard to tell how the end of the rebate game will affect UnitedHealth Group, but the company has been preparing. Last year, it started giving rebates to 7 million customers at the point of sale, and it doesn't seem to have taken any toll.

In 2019, UnitedHealth expects adjusted earnings to soar 13.6% to $13.85 per share at the midpoint of management's guided range. At recent prices, the stock trades at just 17.5 times the upper end of management's expectations this year. While the future of the U.S. health insurance industry is hard to predict, popping the rebate bubble probably won't stop UnitedHealth Group stock from delivering market-beating gains.