Shares of the health savings account provider are roaring back in 2019, with Wall Street expecting earnings to double when the company reports Q4 results on March 18.

Shares of HealthEquity (HQY 1.93%), a leading provider of health savings accounts (HSAs), rocketed 29.1% higher last month, according to data from S&P Global Market Intelligence. The stock is up 33% over the one-year period through March 6. 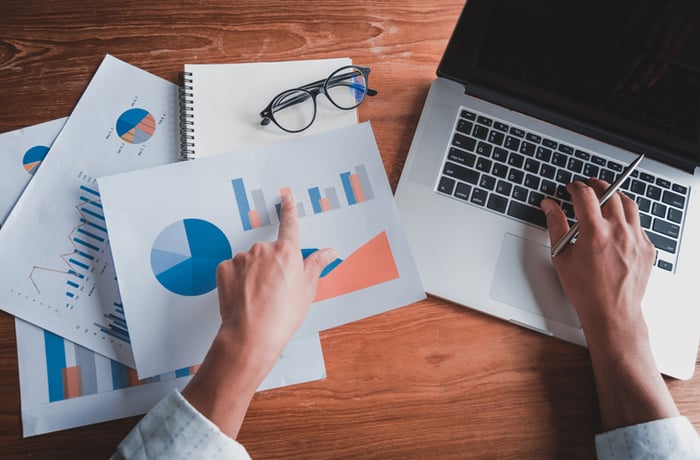 HealthEquity stock had solid momentum throughout February, which we can probably attribute in part to investors moving money back into highly valued growth stocks starting in January after taking it out of those stocks in the last three months of 2018.

There was, however, one notable catalyst that occurred last month: On Feb. 6, HealthEquity announced its sales metrics for year-end fiscal 2019, which lifted the stock 8.6% higher the next day. The company reported that it had 4.0 million total HSA members as of Jan. 31, a 17% increase year over year. Its total custodial assets held was $8.1 billion, up 19% from the prior year.

Check out the latest earnings call transcript for HealthEquity. 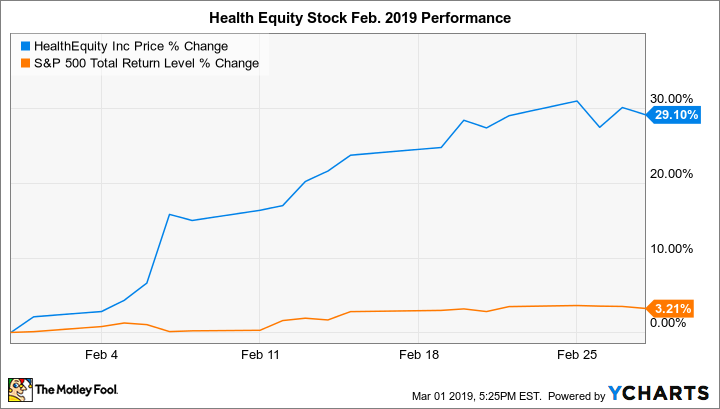 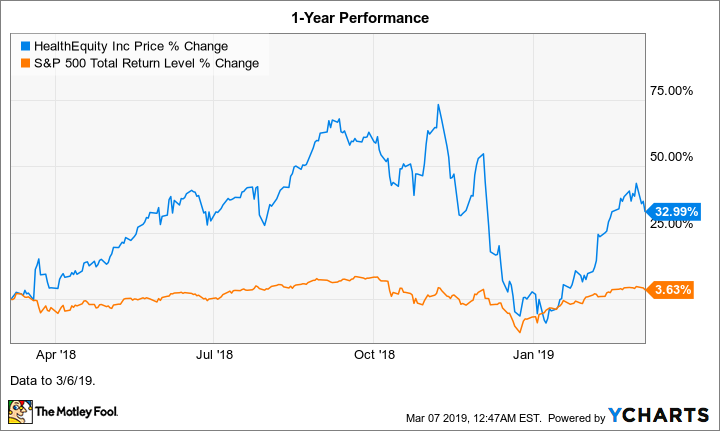 Investors should be getting some material news soon. HealthEquity is slated to report its fourth-quarter and full-year results for fiscal 2019 after the market closes on Monday, March 18.

For the quarter, Wall Street is looking for earnings per share of $0.22 on revenue of $74.1 million, representing super-healthy growth of 100% and 22.6%, respectively, over the year-ago period.