Shares of enterprise identity-management company Okta (NASDAQ:OKTA) declined on Friday, falling as much as 13.3%. As of 1:37 p.m. EST, the stock was down 6.1%. 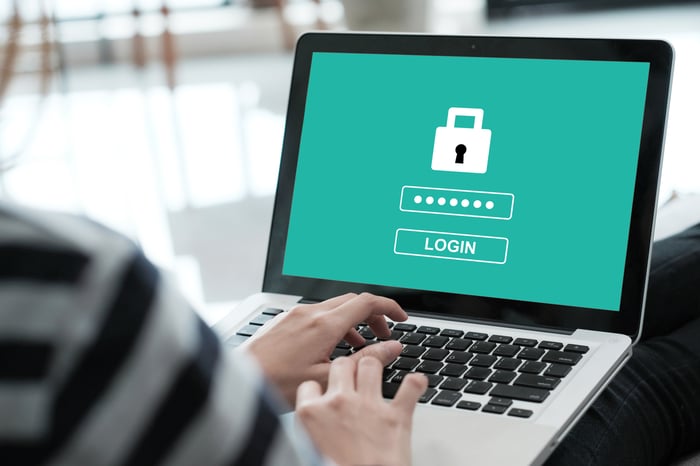 Okta kept up its strong growth. Revenue for the quarter jumped 50% year over year to $115.5 million, easily beating analysts' consensus forecast for revenue of about $108 million. The company's non-GAAP loss per share also improved significantly, narrowing from a loss of $0.08 in the year-ago quarter to a loss of $0.04 in Q4.

"We are seeing Okta's early platform investments paying off and we'll continue to make investments there and in the Okta Integration Network to capture the immense opportunity ahead," said Okta CEO Todd McKinnon in the company's earnings release.

Okta also said it has entered into an agreement to acquire Azuqua, "a leader in no-code, cloud-based business application integration and workflow automation." With the acquisition expected to close during Q1, management said in its earnings call that it expects the transaction to have a 200-basis-point negative impact on its operating margin for both Q1 and the full year.