Please ensure Javascript is enabled for purposes of website accessibility
Log In Help Join The Motley Fool
Free Article Join Over 1 Million Premium Members And Get More In-Depth Stock Guidance and Research
By Anders Bylund - Updated Apr 12, 2019 at 9:58AM

Windstream's business has been unhealthy for years, which is why the company spun off Uniti as a separate company in the first place. So when a federal judge ruled that some of Windstream's debts were in default because of the Uniti split in 2015, it was simply a long-awaited final push over the edge. Windstream's stock closed 61% lower that day, dragging Uniti along for a 37% single-day plunge.

Check out the latest earnings call transcript for Uniti Group. 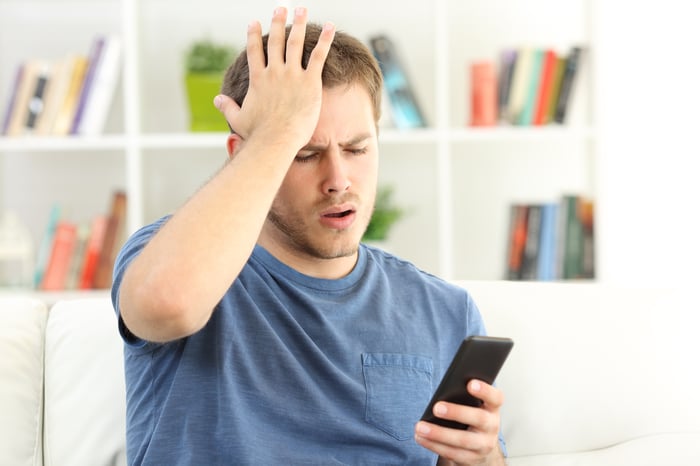 Windstream accounts for more than half of Uniti's total revenue, so it's no surprise to see investors taking Windstream's failure seriously. From here, Uniti hopes to untangle itself from Windstream's burning wreckage and move on to a more stable future with a rebuilt client portfolio. The company's networking infrastructure should provide a platform for a serious rebound, but it won't be easy, and Windstream's financial troubles might change Uniti's balance sheet as well.

There's just no telling at this point. Personally, I'm holding on to my Uniti shares for dear life through this long-expected storm at a 35% loss over a four-year holding period. A return to full health will take years, and Uniti may be headed in the other direction if Windstream's fallout becomes too much to handle.

Let's just say, I'm not backing up the truck to buy more Uniti shares at these lower prices. That 29% dividend yield is nothing but a big, red flag. I'm already putting enough of my capital at risk here.