Please ensure Javascript is enabled for purposes of website accessibility
Log In Help Join The Motley Fool
Free Article Join Over 1 Million Premium Members And Get More In-Depth Stock Guidance and Research
By Dan Caplinger - Updated Apr 12, 2019 at 11:44AM

How many have you heard of? And what can we learn from their strong performances?

As the bull market run hits 10 years this month, some investors are taking the opportunity to think back to the carnage of 2008 and early 2009 and remember how scary and chaotic the markets were back then. Since the current run began around March 9, 2009, most major stock indexes have at least tripled, and the vast majority of stocks have seen sizable gains as well.

Periodically, we've taken a closer look at the top-performing stocks over various 10-year periods, to try to get insight on ways to find those stocks before they produce such amazing returns. As investors mark the 10th anniversary of this bull market, now seems like a great time to take another look back, and see what we can learn about what made some stocks the winners that they are.

The top 10 stocks of the past decade

The most obvious takeaway from this list of stocks is that the top performers of the past decade aren't stocks that most people know very well. Exact Sciences is probably the most prominent among the 10; while many investors might not be familiar with the company's name, its Cologuard colon-cancer testing kit has become well-known for allowing people to screen for the disease from the comfort of their own homes. Beyond that, the only other company that currently comes close to large-cap status is Jazz Pharmaceuticals, which has specialized in developing drugs to treat very rare conditions. 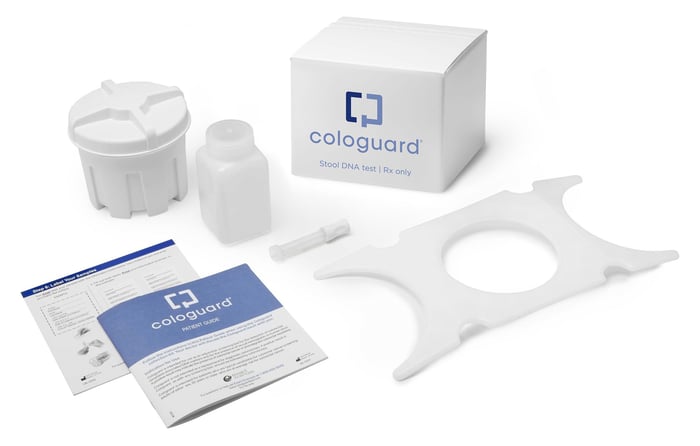 In fact, most of the companies that made this list of top stocks are tiny microcaps you might never have heard of, if you don't live close to where they do business. Apart from Jazz and Exact Sciences, none of these companies had a market cap of more than $30 million 10 years ago. Even now, you'd be hard-pressed to find many people who know about these stocks -- or the stellar gains they've given their investors since early 2009.

When looking for common features, a really interesting one is that many of these companies have been in business for a long time. Vehicle-components specialist Dana was founded back in 1904, while spirits distiller MGP Ingredients has been operating since the early 1940s. RV building products company Patrick Industries started up in 1959. Although some of their names have changed, nearly all of these companies have been around for decades.

The other big thing these stocks had in common: They were hit especially hard during the financial crisis. Seven of the 10 stocks lost more than 90% of their value in the year leading up to the bear-market low in March 2009. Only EVI managed to avoid falling more than the overall market, losing "only" 36% over that year. After such monumental losses, their recovery proved equally impressive.

Stocks for the next bull market

There's always a temptation to look at past winners in search of future success. But one thing you'll notice is that none of the names that made the list of top performers between 1997 and 2007 managed to make it back onto this one. Winners rotate, and it's hard for a stock that's delivered such huge gains to repeat the feat from a higher perch.

The most valuable lesson from the top 10 stocks of the past 10 years is that value investing does work, and you can still find good bargains from companies whose shares have been beaten down harshly. Avoiding value traps that never recover from their losses is always challenging, but as investors in these 10 companies will tell you, the rewards when you get it right can be life-changing.