More than 1,300 companies now have securities that trade on either the OTCQX or OTCQB markets, which offer a lower-cost alternative to listings on large exchanges like the NYSE or NASDAQ.

The table below shows key metrics for OTC Markets Group in the fourth quarters of 2018 and 2017.

Note the outsize impact of the Tax Cuts and Jobs Act in the company's financial results as net income grew 41% on a 4% increase in pre-tax profit year over year. 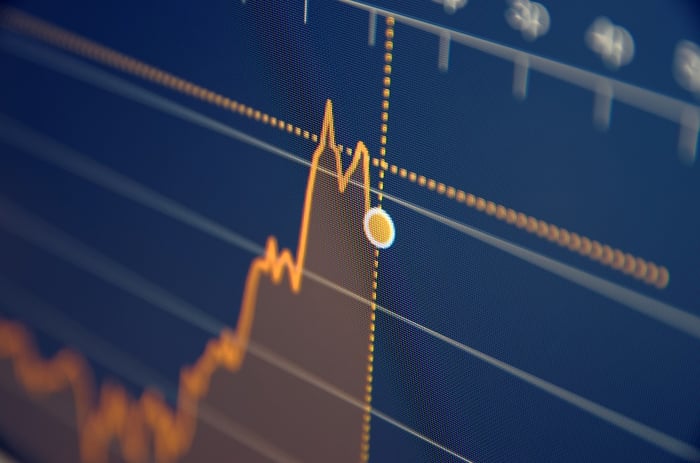 OTC Markets is investing its in core businesses and expanding by way of acquisition. After the quarter ended, in January, the company opened a new sales office in London. The London office is part of a larger sales effort to get larger foreign companies to list on the OTC Markets for easier access to U.S.-based investors.

Finally, OTC Markets also announced the acquisition of Qaravan in the first quarter of 2019, which makes its money providing risk and analytics software to community banks. OTC Markets already has relationships with hundreds of smaller banks whose shares trade on its markets, enabling it to cross-sell additional services to existing OTC Markets or Qaravan customers.