The company’s founder, chairman, and CEO was named in a college admissions bribery scandal.

Shares of Hercules Capital (HTGC -1.75%) declined by more than 10% on Tuesday before closing down about 9% after the company's founder, chairman, and CEO, Manuel Henriquez, and his wife, Elizabeth Henriquez, were charged with conspiracy to commit mail fraud and honest services mail fraud.

The charges relate to a college bribery scheme in which wealthy and famous parents paid off coaches, administrators, and others to help their students get into elite universities, often after cheating on ACT and SAT exams.

An affidavit in support of the criminal complaints alleges that the Henriquezes "participated in the college entrance exam cheating scheme, on four separate occasions, for their two daughters" and "conspired to bribe Gordon Ernst, the head tennis coach at Georgetown University, to designate their older daughter as a tennis recruit in order to facilitate her admission to Georgetown." 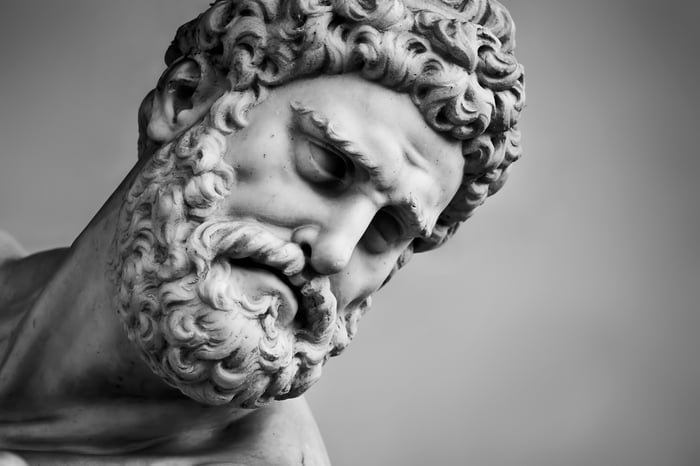 It's alleged that the couple paid or agreed to pay six-figure sums to help their daughters cheat the SAT and ACT tests. It's also alleged that the Henriquezes paid $400,000 to a nonprofit foundation (which later disbursed $950,000 to Georgetown's tennis coach) for designating their daughter, as well as several other students, as tennis recruits for easier admissions.

The charges do not involve Hercules Capital directly, though Manuel Henriquez is the company's founder, chairman of the board, and chief executive officer, as well as one of its largest shareholders.

Check out the latest earnings call transcript for Hercules Capital.

Though one might be eager to write this off as a nonstory for Hercules Capital, the reality is that trust in management is everything for leveraged financiers, particularly business development companies (BDCs) like Hercules. A true "jockey bet," a BDC is only as good as its people, their ability to select good investments, and their willingness to accurately value the company's investment portfolio from quarter to quarter.

If Henriquez were willing to bribe college coaches and help his daughters cheat on standardized testing, would he be willing to cheat shareholders, too? That's a question every shareholder has to ask in light of the charges.

Keep in mind that this news comes less than two years after Hercules Capital proposed and then quickly scuttled a highly controversial plan that would have enriched Henriquez at the cost of shareholders by externalizing the company's management duties. Only recently had the company begun to win back investors who were turned off by that plan.

Naturally, some shareholders aren't eager to stick around and find out what will ultimately come of the charges, as evidenced by the sharp decline in the share price today. Even still, at recent market prices, Hercules Capital trades at about 1.2 times book value, making it one of the most highly valued BDCs on the market.