The personal computer maker's U.S. strategy overhaul is proving fruitful, but that's not the only thing giving it a boost.

Like any decades-old technology, the personal computer has long since lost its cachet as a hot gadget. As smart devices have proliferated, PC shipments have been sliding for years.

But apparently, someone forgot to tell Lenovo (LNVGY 0.74%). The world's top PC maker managed to buck the trend, posting higher sales volumes for 2018. It's a feat to not just stay relevant in this form factor, but to grow sales in a world stuffed with smartphones and tablets. 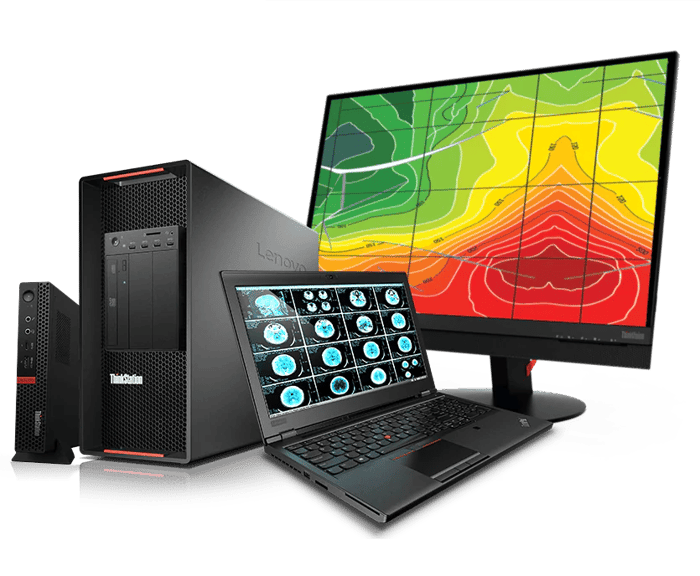 Worldwide PC shipments amounted to just under 260 million units in 2018, according to a Gartner report released earlier this year. That figure was 1.3% below the 2017 tally, making it the seventh year in a row that PC shipments have declined.

Interestingly, though, the top three manufacturers -- HP (HPQ -0.91%), Dell (DELL -0.42%), and Lenovo -- all increased their sales volumes last year. Lenovo was the champ in this respect, growing shipments by nearly 7%. (Dell's shipments rose by 5%, while HP's inched up by 2%.) HP did well during most of the year in Lenovo's home patch of Asia, while Dell enjoyed success in the Europe, Middle East, and Africa (EMEA) region.

Lenovo's growth came from elsewhere. We can boil this down to two key catalysts -- a recent acquisition and Lenovo's performance in the critical U.S. market.

The acquisition was a 51% stake in the PC business of Japanese IT veteran Fujitsu, which Lenovo bought for up to $269 million in cash and performance-based payouts in a deal that closed last May.

The purchase has bolstered Lenovo's position in Japan, where it was already the No. 1 brand; at the time of the sale, it was estimated that the tie-up would give the combined entity a market share of nearly 40% in that nation. Fujitsu is a global brand, though it's significantly stronger at home than abroad.

The second catalyst is the overhaul of Lenovo's channel strategy in the U.S., an effort that appears to be working. The company says it has had success in bolstering its workstation segment and its sales to schools. Over the four quarters of calendar 2018, Lenovo's year-over-year shipment growth rate has accelerated -- although it's necessary to note that Q2 happens to have been when the Fujitsu deal closed.

Those PC sales numbers are certainly encouraging, but are they enough to make Lenovo's stock a buy?

I'm skeptical. Any time a company effectively has to buy growth, there is cause for concern. Besides, despite Lenovo's prior big-ticket acquisitions in other business segments (like Motorola Mobility in 2014), the company is still PC-centric -- more than three-quarters of its revenue derives from the machines.

Personal computers are essentially commodity products these days, so they are not exactly high-margin items. Thus far in fiscal 2019, Lenovo's quarterly net margin has come in at 0.7%, 1.3%, and 1.7% in Q1, Q2, and Q3, respectively. Yes, its margins are rising, but they've yet to crack 2%.

As a PC user, I'm glad that there are still plenty of manufacturers willing to battle for market share; it keeps PC prices down. But I'm not sure I'd want to invest in a company that's one of a crowd -- and that derives so much of its revenue from such a mature product. Lenovo's recent outlier growth numbers aren't enough to sway me.

3 Top International Stocks to Buy in May

Lenovo Is Using Its Head: Partnering With VR Headset Pioneer Oculus Is Just One of Its Smart Moves