The company's GPUs are behind Google's new game streaming service.

Shares of Advanced Micro Devices (AMD 4.34%) jumped on Tuesday after Alphabet's (GOOG 7.27%) Google unveiled its Stadia cloud gaming platform. The platform runs on Google Cloud and is powered by custom GPUs from AMD, giving the company a big data center win. Shares of AMD were up about 12.1% at market close.

Stadia will allow users to stream games on a wide variety of devices, with the games themselves running on servers in Google's data centers. The idea is to make graphically intensive games playable without expensive hardware like game consoles or high-end PC components. 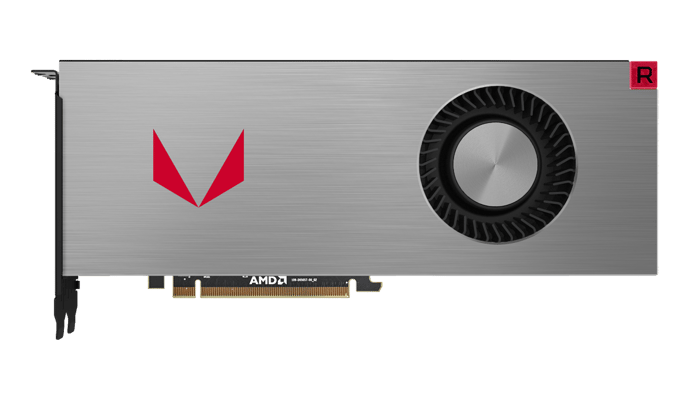 The custom GPU is based on AMD's Vega architecture and provides 10.7 teraflops of raw computing power. That compares to 4.2 teraflops for the PlayStation 4 Pro and 6.0 teraflops for the Xbox One X, both of which are powered by older AMD hardware.

The Stadia service is expected to be available soon, although exact dates haven't been announced. Pricing is still a mystery as well.

With demand for graphics cards slumping following the demise of the cryptocurrency bubble, AMD will need to grow its data center graphics business to compensate for weak gaming sales. This deal with Google will help the cause, although it's too early to say whether it will be a success.

Streaming games requires a fast and stable internet connection. Any networking hiccup can cause lag or quality degradation, which is particularly bad for games that require quick reflexes. Game streaming services aren't new: Sony offers PlayStation Now, and NVIDIA offers GeForce Now. Neither has upended the gaming industry so far.

Still, this is good news for AMD. The company needs to grow its presence in the data center to compete with NVIDIA, and Stadia is a good start.

Suzanne Frey, an executive at Alphabet, is a member of The Motley Fool's board of directors. Timothy Green has no position in any of the stocks mentioned. The Motley Fool owns shares of and recommends Alphabet (C shares) and Nvidia. The Motley Fool has a disclosure policy.