Multichannel apparel retailer Lands' End, Inc. (NASDAQ:LE) issued its fiscal fourth-quarter 2018 earnings results before markets opened on Thursday. Despite lost revenue from Sears' store closings and a 13-week quarter compared to the prior year's 14-week fourth quarter, the company managed to improve its operating income over the last three months. Let's review raw numbers and salient details from the quarter directly below.

Please note that all comparative numbers that follow refer to the prior-year quarter (the fourth quarter of fiscal 2017). 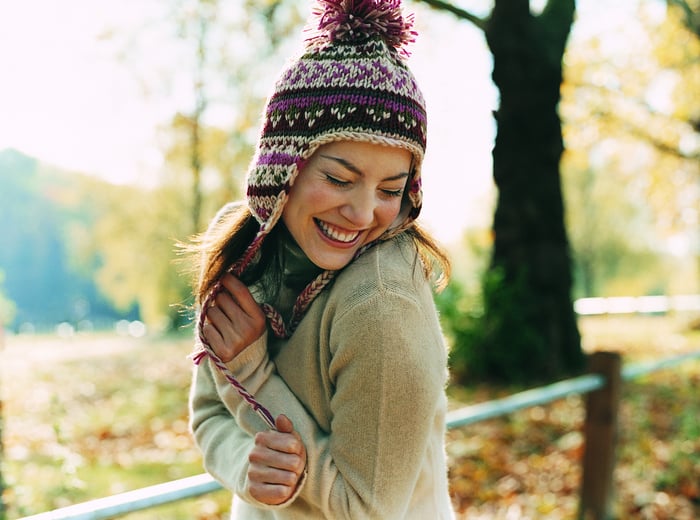 What happened with Lands' End this quarter?

Check out the latest earnings call transcript for Lands' End.

Our progress is clearly reflected in our performance. We have nearly doubled adjusted EBITDA over the last two years and our recent results show continued momentum. This marks our sixth consecutive quarter of adjusted EBITDA growth and the seventh straight quarter of revenue growth when adjusted for the 53rd week.

As an organization, we have leveraged our iconic American brand, which was founded on the principles of delivering great quality, uncompromising service, and exceptional value to our customers. These core principles provide us with an advantage as they distinguish us from our competitors. Combining these principles with the progress we've made across our strategic initiatives and our disciplined execution, we are well-positioned to achieve the long-term objectives I first laid out in January 2018, which are $1.8 billion to $2 billion of revenue and high-single-digit EBITDA margin.

Lands' End issued forward guidance for the first quarter of fiscal 2019, as well as the full year, alongside earnings. For the first quarter, management expects net revenue of $255 million-$265 million and a diluted loss per share of between $0.25 and $0.45.

For the entire 2019 year, management anticipates revenue of $1.45 billion to $1.50 billion and diluted earnings per share (EPS) of $0.25 to $0.45. At the midpoint of the EPS range, Lands' End's earnings will essentially fall flat against the $0.36 earned in fiscal 2018. However, given the slow but sure transformation of its business model, the company may yet hit or exceed the top end of its projected earnings band.