G-III blew past analyst estimates and forecast another strong year in 2019.

Shares of clothier G-III Apparel Group (GIII 2.39%) popped 11% on Thursday after it reported strong, estimate-thumping earnings in the morning and promised bigger profits to come. (The stock dropped about 3% on Friday.)

Heading into the company's fiscal Q4 earnings report, analysts had predicted G-III would report a $0.44-per-share quarterly profit on sales of $768.2 million. Although G-III missed that sales target by a smidgen (revenue was only $766.8 million), the company reported an unadjusted profit of $0.48 per share, about 9% better than expected. 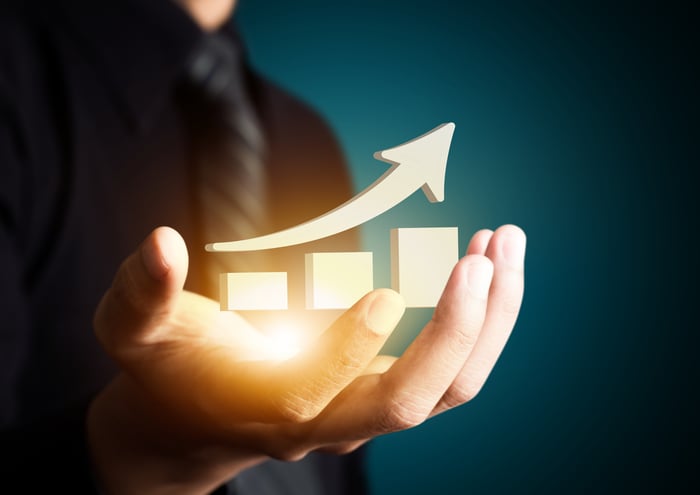 G-III's fiscal Q4 profit eclipsed the $0.01 per share reported in last year's Q4. And while sales might not have quite met expectations, they still rose more than 7% year over year.

One caveat bears pointing out, though: Although G-III is forecasting much stronger results for the year as a whole than Wall Street has been predicting Q1 guidance looks a little light. The Street is currently forecasting sales in the neighborhood of what G-III says it will make ($648 million). However, analysts were expecting G-III to earn $0.27 per share on those sales.