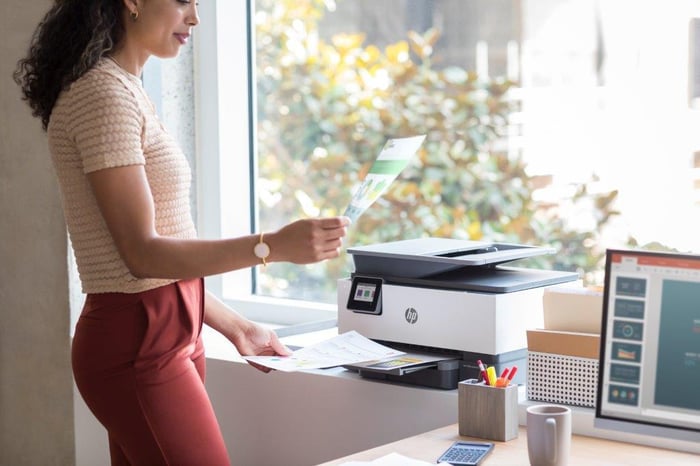 HP Stock Looks Cheap, but I Won't Buy It for This Reason @themotleyfool #stocks $HPQ Next Article
Current