Please ensure Javascript is enabled for purposes of website accessibility
Log In Help Join The Motley Fool
Free Article Join Over 1 Million Premium Members And Get More In-Depth Stock Guidance and Research
By Chris Neiger - Updated Apr 16, 2019 at 7:47AM

It's a unique platform, but the jury is still out on whether or not it can catch attention from advertisers in the same way that its social media competitors have.

Pinterest is racing toward its IPO after the company filed its S-1 form last week. Its shares will soon be listed on the New York Stock Exchange, likely sometime in April.

There are several key financial figures that potential Pinterest investors should note when deciding whether to buy stock, including the company's $756 million in sales last year, its $63 million loss, and monthly active users totally 265 million at the end of 2018.

But potential investors should also be asking themselves what, if any, competitive advantages the company has over its peers. At first glance, there don't seem to be many. Pinterest generates far less in sales than many of its competitors, and its user base is much smaller.

But there are three ways Pinterest has managed to stand out in the crowded social media landscape.

The first is that Pinterest hasn't had to deal with the same political and security issues that social media platforms have faced, thus making it a somewhat safer marketplace for advertisers. Second, the company says that its user base is dominated by women, who are core decision-makers when it comes to household purchases. And third, its users are much more open to brand advertising than most social media users. 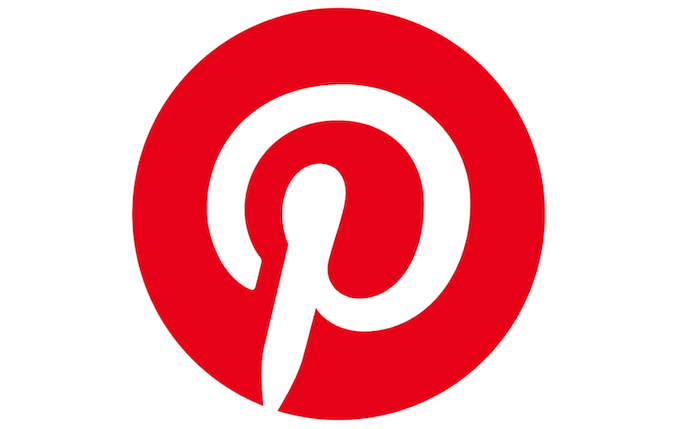 1. Pinterest has avoided the muck its competitors have been caught in

Pinterest doesn't consider itself a social media company and instead calls itself a "visual discover engine." There was a time when a company distancing itself from the social media category would have been a bad thing. But not anymore. Even Snap, with its messaging and photo-sharing app Snapchat, calls itself a "camera company" and not a social networking company.

Why does this help Pinterest? For one, it means that the company can distance itself from some of the backlash that social media companies -- particularly Facebook and Twitter -- are experiencing right now.

Both Twitter and Facebook have publicly said that their platforms served up politically charged ads created by Russia with the intent of influencing opinions during the 2016 U.S. presidential campaign. The companies have since changed their political advertising rules to help address this problem.

Facebook, in particular, has also faced a laundry list of bad reports over the past year, including stories about data leaks and privacy concerns. The company acknowledged in October that hackers had gained access to login information from 50 million of its users. And just last week, the company said that hundreds of millions of passwords weren't encrypted on its servers.

Meanwhile, Pinterest hasn't experienced these problems. That doesn't necessarily mean advertisers are flocking to the company instead of social media platforms, but it does help Pinterest differentiate itself in the digital ad space. If advertisers become more concerned with how Facebook and others are conducting their business, or if advertising rules on the platform become too strict, then Pinterest could be a good alternative for ad companies.

Pinterest said recently that two-thirds of its user base are women, and that the vast majority of them are moms. As it relates to competitive advantage, it's interesting that Pinterest says these users "... are often the primary decision-makers when it comes to buying products and services for their household."

That's important data for advertisers, which are clearly interested in making sure that their digital ad campaigns are targeted to not only the right demographic, but also to those who are ultimately able to make purchasing decisions.

So far, it appears that Pinterest's user base is, in fact, making more purchases. The company said an analysis by Oracle for 2016 and 2017 retail transactions showed that, on average, "Pinterest households were 39% more likely to buy retail products, and they spent 29% more than the average household."

While Pinterest doesn't have the same reach that some social media platforms have, its users are clearly an in-demand group for advertisers based on their spending habits.

The company recently said in its S-1 filing that "[T]he majority of Pins saved on our service are from businesses. Ads do not compete with the content Pinners want to see -- they are native content."

Additionally, Pinterest noted that many of its users log into its platform specifically to start researching things they want to buy, according to a Comscore survey that the company commissioned. Pinterest also pointed out recently that research from Cowen and Company showed that "more people use Pinterest to find or shop for products than on social networks."

With Pinterest users already more open to seeing branded content on the platform -- with many going specifically to find things that they want to purchase -- Pinterest certainly has a unique opportunity to grow its advertising.

But that doesn't mean it'll be easy. 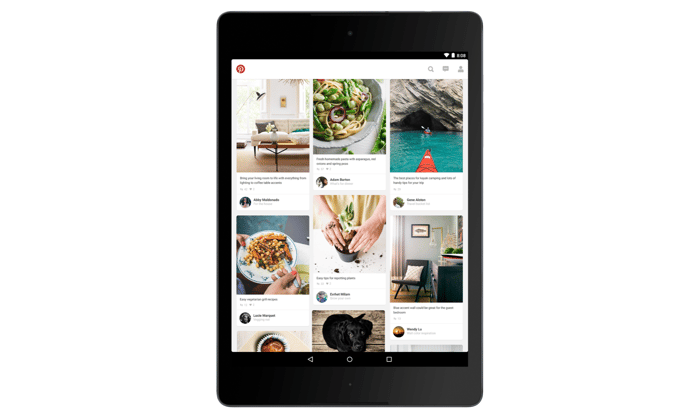 Despite its potential, investors should understand the hurdles Pinterest faces. For starters, it has just 265 million monthly active users, versus Facebook's 2.3 billion, Instagram's more than 1 billion, and Twitter's 321 million. Advertisers traditionally flock to where the most eyeballs are, and the biggest social networks still have Pinterest beat in this regard.

Additionally, Pinterest admitted in its filing that it's still trying to figure out its advertising strategy. In its S-1, it noted, "We are still in the early stages of building an advertising product suite that fully taps the value of this alignment between Pinners and advertisers, but we believe it will be a competitive advantage over the long term."

The company's early monetization efforts have certainly worked well, but there's no guarantee that it can continue to keep it up. Sales grew 60% from 2017 to 2018, which is a substantial (but not staggering) amount of growth. Additionally, the company is looking to the international market for more sales growth but says that it's still an unproven market. It could be challenging to strike the right balance of content and ads to appeal to international users.

All of which means that, on paper, Pinterest doesn't appear to have any significant advantages among social media competitors. Sure, it has a unique platform that may be more conducive to ads, but the company doesn't yet have the user base to convince advertisers that they should spend their money primarily on Pinterest.