Red Hat (NYSE:RHT) is nearing the end of its time as a publicly traded company, with International Business Machines (NYSE:IBM) set to close its acquisition of the open-source software company sometime in the second half of this year. While IBM is paying a high price for Red Hat, it's getting a company well-positioned for the growth of hybrid cloud computing, and one that's growing revenue and earnings at double-digit rates.

Red Hat's fourth-quarter results, announced on March 25, were mixed relative to analyst expectations. But in absolute terms, the numbers were solid. Here's what investors need to know. 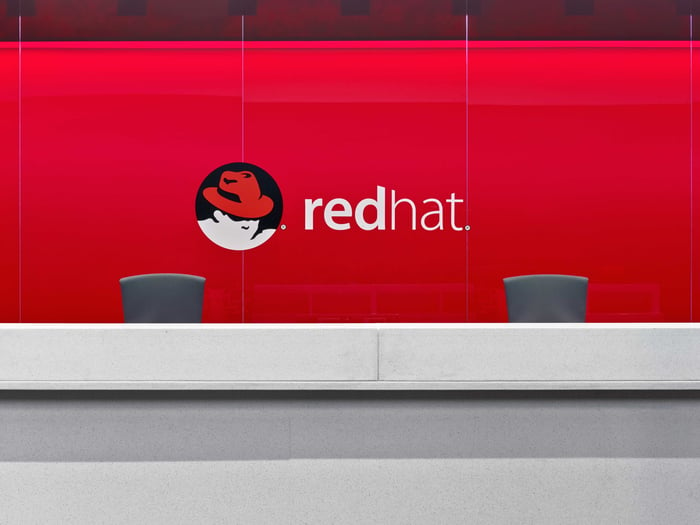 Red Hat's revenue surpassed $3.4 billion for the full year, with $2.9 billion of that coming from subscriptions. Both total revenue and subscription revenue were up 15% from the previous year.

In the fourth quarter, the company managed similar growth rates:

Red Hat CEO Jim Whitehurst emphasized the company's success winning larger contracts in his remarks included in the earnings release. The total number of customers with active subscriptions worth more than $5 million rose 33% in fiscal 2019, and the company signed 17% more deals worth over $1 million. Whitehurst pointed out that this growth was despite a smaller base of large renewals compared to fiscal 2018.

Higher revenue offset a slightly lower adjusted gross margin to drive a large increase in adjusted earnings per share. Other factors include adjusted operating expenses growing by just 11.1% year over year, a few percentage points slower than revenue growth, and a substantially lower tax rate. Red Hat's GAAP effective tax rate in the fourth quarter was 13.8%, down from 17.8% in the prior-year period.

Due to the impending acquisition by IBM, Red Hat didn't provide guidance or host an earnings call.

Check out the latest earnings call transcripts for IBM and other companies we cover.

IBM sees the Red Hat acquisition as a way to better position itself to tap into what's expected to be a $1 trillion hybrid cloud opportunity by 2020. Around 80% of enterprise workloads haven't yet migrated to the cloud, and IBM is betting that a pure public cloud solution isn't the best option for most companies.

Red Hat sports higher margins than IBM, so the tech giant expects the deal to boost gross margin and cash flow in the first year, while boosting adjusted earnings per share in the second year. The opportunity to cross-sell products is part of the reason IBM shelled out roughly $34 billion for the software company. Red Hat generated about $1 billion of free cash flow in fiscal 2019, but that number could move substantially higher in the coming years if the combination goes according to plan.

Red Hat's fourth-quarter results were solid, even though they came up a bit short of analyst expectations. As part of IBM, Red Hat's revenue and earnings growth have the potential to accelerate as the combined company goes after the hybrid cloud market.