An analyst upgrade for Adient and a strong fourth-quarter report from another auto supplier helped fuel a broader rally Monday.

Part of the driving force behind the auto-parts rally was likely SORL Auto (SORL), which posted fourth-quarter revenue of $123.2 million, a significant $18.35 million higher than analysts' estimates. Although its bottom line slightly missed estimates, its top-line growth, increased gross margin, and expanding customer base were enough to help spark a rally amid an up day for the broader markets. 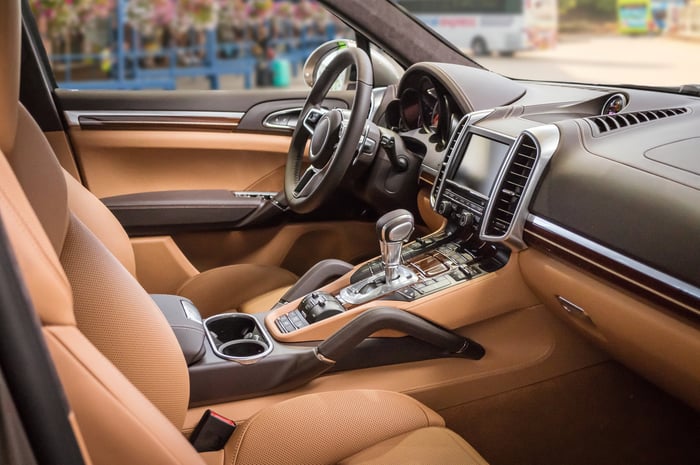 Another driving force behind Adient's gain Monday was an upgrade from Robert W. Baird, moving Adient from underperform to neutral with a price target of $13.22. This still suggests potential downside from the stock's Monday trading range of $13.46 per share to $14.57 per share (as of 3:25 p.m. EDT), despite being an "upgrade." 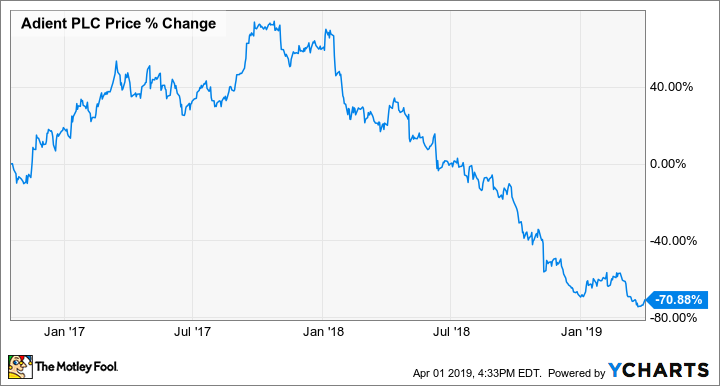 It's been a rough run for shareholders since Adient was spun off from Johnson Controls in late 2016. But the company has a strong position in the global seating market, with nearly 40% market share in North America and Europe, and a strong 45% share in China. There's plenty of doom and gloom going around the automotive industry at the moment, and that's weighed on the stock, but it trades at a paltry 4.4 times the consensus estimate for forward earnings. The company will likely remain important: Global automakers need suppliers that can deliver consistently on short notice to match demand.